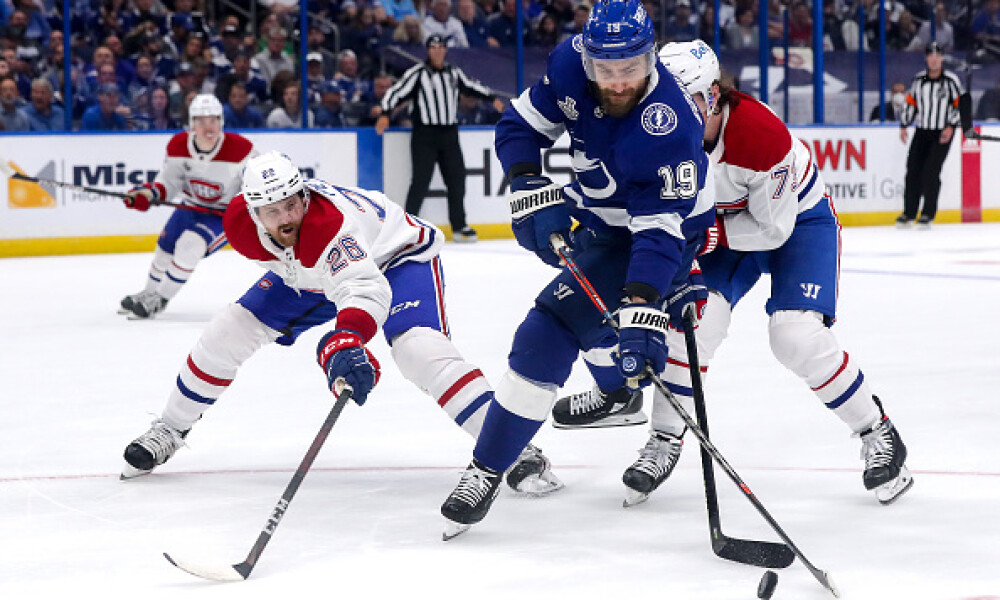 Kucherov was a monster in game one, but he had much less of a presence in game two. He has the highest ceiling of any player in this game.

Vasilevskiy stole game two for the Lightning, and no one would have won a DFS contest without him. I don’t think he will see 40 plus shots tonight, but he is a strong play most nights.

Toffloi leads the Candiens in points and shots in these playoffs. If you had to bet on someone scoring for them, Toffoli would be my choice.

Stacking Point with Kucherov makes a lot of sense....