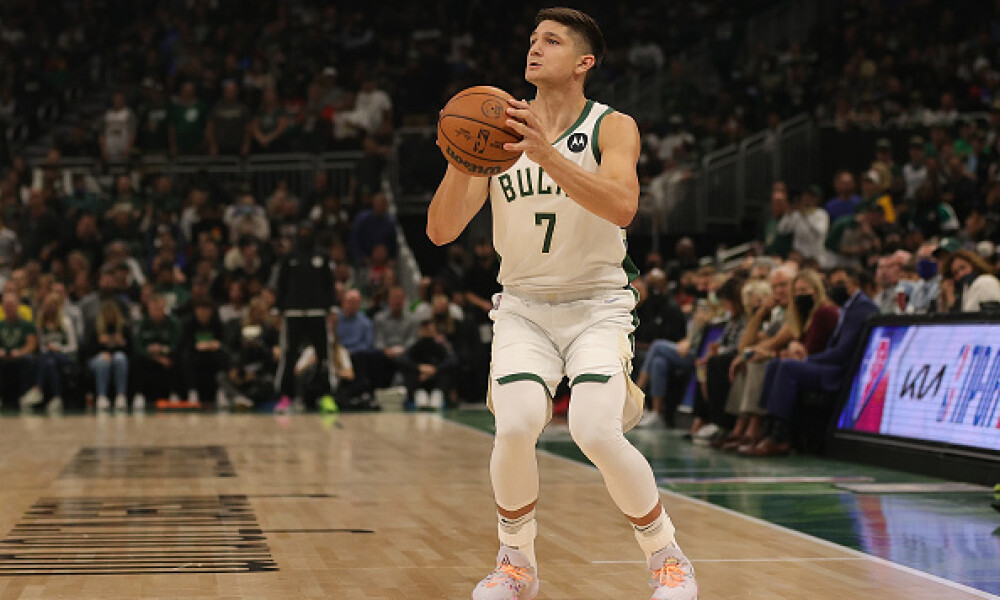 Allen has been starting and played at least 28 minutes in three of four games. He played 32 minutes in the last game and had 19 points, four rebounds, hit four three-pointers and had a steal and block for 29.5 DK points. Allen has taken at least 10 shots from the field in every game, and has at least 20.75 DK points in three games.

The rookie is an excellent defender and showed off some offense in his last game. He had 22 points, four assists and hit three three-pointers for 29.75 DK points on Sunday against the Warriors. Mitchell has played 32 minutes in each of the last two games. Mitchell has big upside at this price and the minutes will be there.