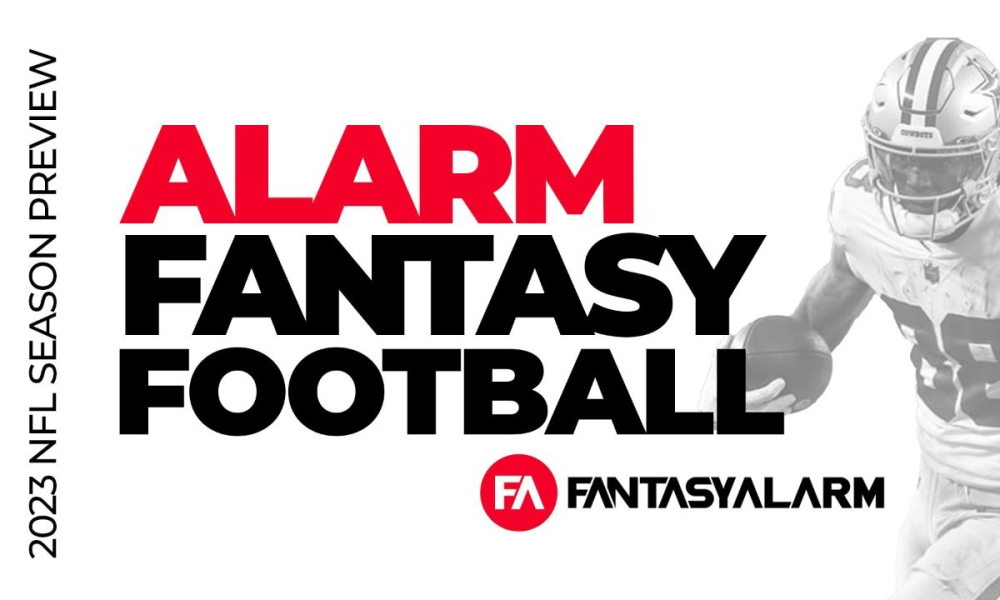 Welcome to the newly launched PrizePicks LoL DFS article provided by Fantasy Alarm! In this article, I will provide 2-3 of my favorite prop bets from the Prize Pick LoL Projections posted on their app!

New to PrizePicks? Let me introduce you! PrizePicks is one of the fastest growing, easiest DFS platforms on the planet! All you have to do is pick 2, 3, 4, 5 players from their posted projections for the day and simply predict if you think the player in question will go OVER the posted number, or UNDER the posted number! You can win up to 10X your entry fee!

Ready to give PrizePicks a shot? Sign up here using code "ALARM"

Worlds continues on Tuesday with several new match-ups: the eyes are on ADCs and Top laners on Tuesday, which makes it easy since ADCs are naturally disposed to picking up the lion’s share of kills, whereas top laners tend to miss out on big kill scores.

Rogue top laner Odoamne had a decent game against Fudge, although beating NA is nothing new for European squads. His next opponent in Khan has actually looked really strong after an underwhelming period in the LCK, and since I don’t foresee a majority of action unfolding on the top side of the rift (both Rogue and DK aren’t known for extremely fast games) I think this match will be a slow, quiet defeat for Rogue as DK’s laners simply work their magic and outlane their counterparts.

Royal Never Give Up v Fnatic

RNG ADC Gala is already a blood thirsty player and typically leads the standings as far as kills go, and against a newbie substitute on the rift like Fnatic’s Bean, who was an emergency substitute for starter Upset, unfortunately, Gala is likely to dominate the bottom lane alongside superstar support Ming. 5 kills isn’t a tall task for a relatively aggressive team like RNG.

Deft has been on a tear through the LCK following his postseason resurgence, and he continued that dominance onto the international stage across play-ins, and his game 1 against Fnatic on Monday too. Truthfully, HLE look like a “complete” team (aside maybe from Morgan) and actually do feel like an international caliber squad. Unified and Kaiwing are a good bottom lane, but PSG’s overall weaker pieces are likely to get outmatched by HLE, and it will be Deft and Chovy picking up the majority of the kills.