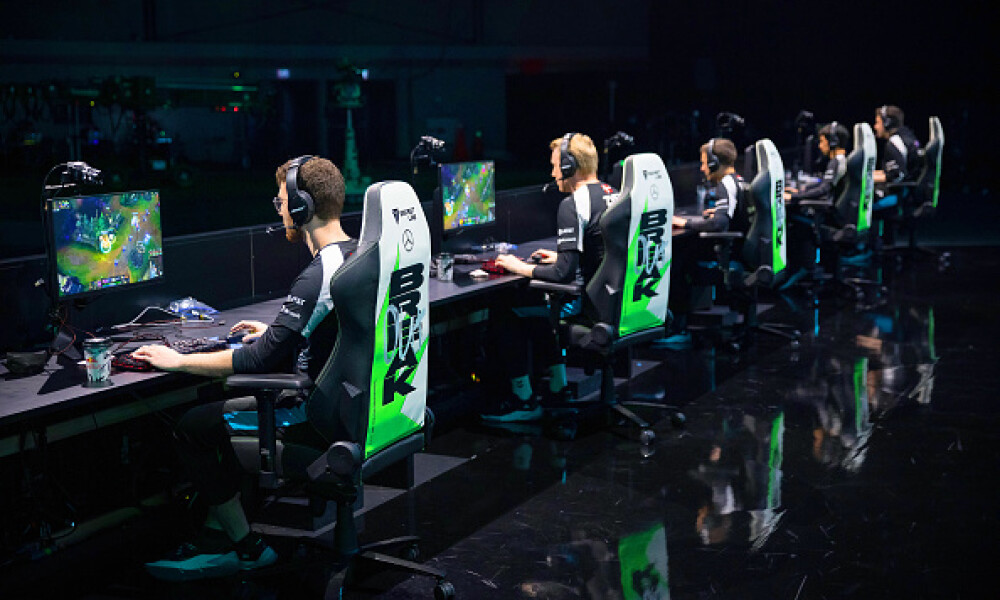 Unlike the other major leagues, the LCS is opening 2022 with a preseason tournament rather than jumping straight into their regular season. LCS fans are going to be able to grab a first look on new lineups, new players, and get excited for their favorite teams for the upcoming season!

It should be noted that some teams are having to play in this tournament with unfinished lineups because of visa issues and none more than Team Solomid who will...