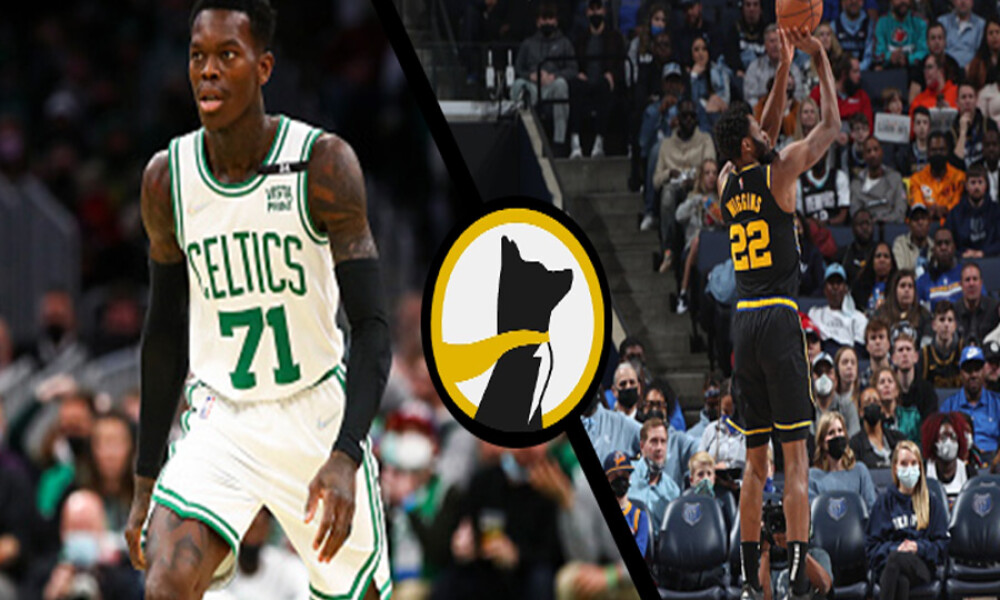 With nine games on the docket tonight, let’s dig into our top prop plays over on Underdog Fantasy!

What we love about the Underdog NBA is the board they offer for one. You can find them in the Pick’em section. They have Over/Under contests & Rival contests. BOTH are great!

Right now, if you go to Fantasyalarm.com/underdog, sign up & make your FIRST deposit & you’ll receive a FREE $25!

Marcus Smart has been ruled out once again which means we’re going to get Schroder back in the starting lineup. He started the last game for Boston and that resulted in 23 actual points. In 20 starts this season, Schroder has averaged 19.7 PPG.

It’s a nice pace up spot for the Celtics as they rank 29th in pace over the last two weeks while Philly is 13th. Let’s not fail to mention Schroder averages 16.1 PPG this season. The over is a -120 favorite over on DK Sportsbook as well.

Despite being on a back-to-back here, the Warriors are down a bunch of key guys and that forces Wiggins into a big role. The guys missing for Golden State are Klay Thompson, Draymond Green and Gary Payton II. The key here is that Klay Thompson is out. In each of the last three games, the under would have hit at this number.

Here are his averages in the seven games prior to Thompson’s return, hitting the over in six-of-seven games. He also happens to be averaging 18.6 PPG on the year. He has a 25.3% USG rate with all of those guys out, so he’ll have the ball in his hands a lot here.