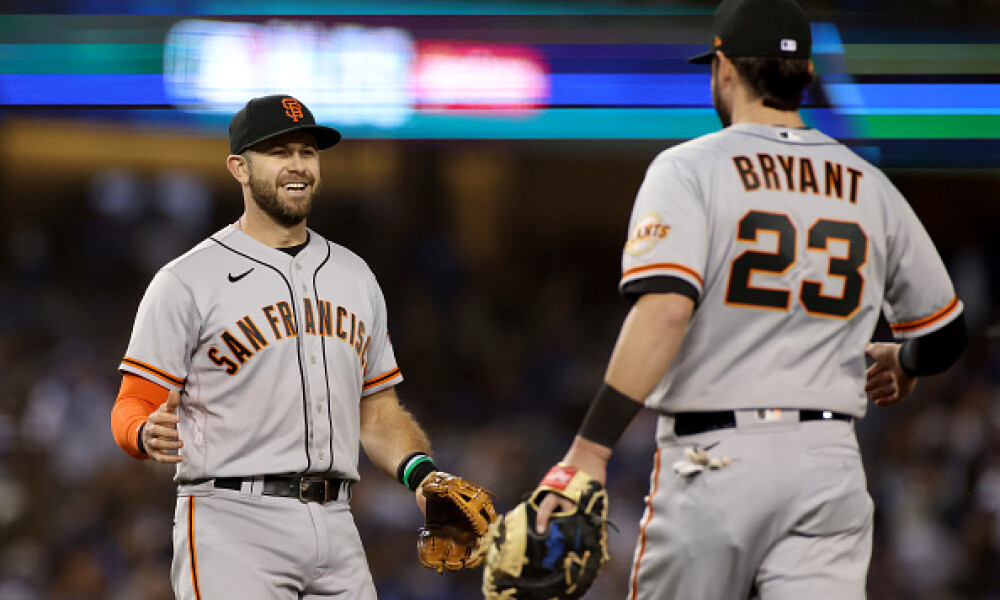 Logan Webb, SP SF – Webb was unbelievable this season for the Giants and that success came against these Dodgers hitters as well as he held them to just four runs over 23.2 innings while striking out 27. We saw Webb toss 7.2 innings of shutout baseball against the Dodgers in this series while striking out 10. He is the gorse of this Giants staff right now and it’s hard not to think he doesn’t get them to the NLCS tonight.