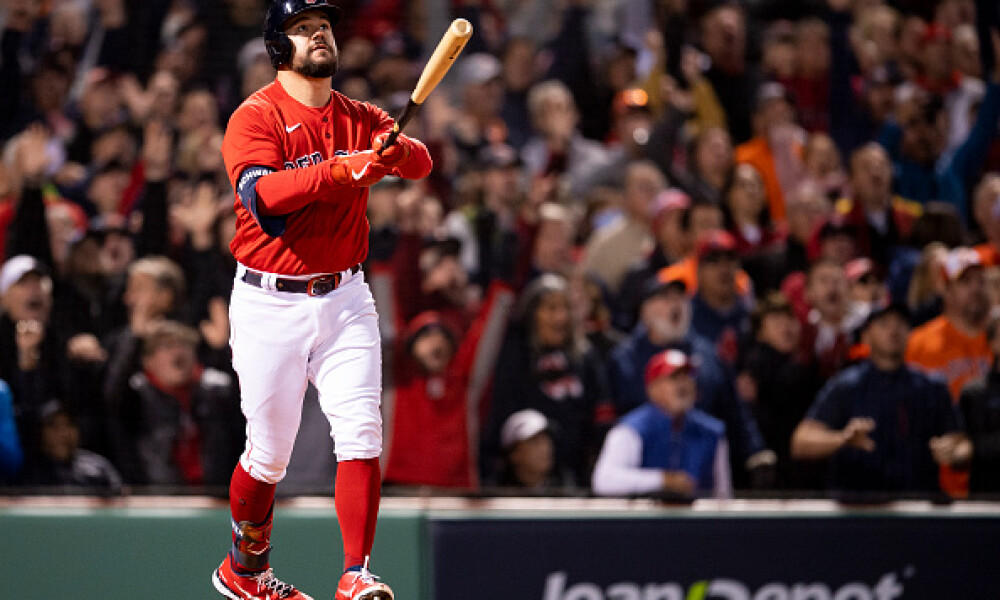 Charlie Morton, SP ATL - Morton has faced the Dodgers twice this season, going 1-0 with a 2.46 ERA. He struck out 13 over 11 innings in those two outings. Morton had a great start against the Brewers last series and in total over his two appearances he struck out 14 over 9.1 innings while allowing four runs on seven hits.

Walker Buehler, SP LAD - Maybe the best pitcher in this series, Buehler faced the Braves once this season and held them to just two runs on four hits while striking out five over seven innings. In the two games against the Giants last series he allowed four runs over 10.2 innings while striking out nine. Really like the strikeout...