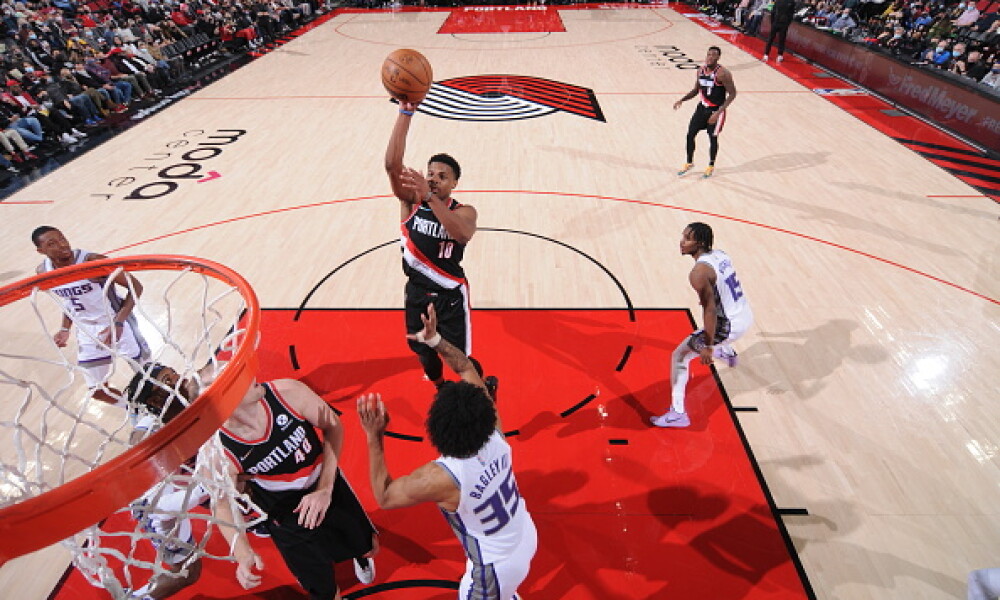 We have a five game NBA DFS main slate tonight with some very chalky value plays that will be on the board thanks to injury and players being ruled out. Let's jump into the madness!

Portland is without Damian Lillard, CJ McCollum, Norman Powell and Anfernee Simons tonight as they face the Nuggets. Those absences will push forward Dennis Smith Jr. and Ben McLemore to the forefront of many lineups with both plays very affordable and likely to take a ton of shots. McLemore has already been starting of late while playing next to Simons. Both will be core plays in many Stars & Scrubs lineup builds.

As it stands right now Kevin Durant, Patty Mills, LaMarcus Aldridge and Nicolas Claxton have all been ruled...