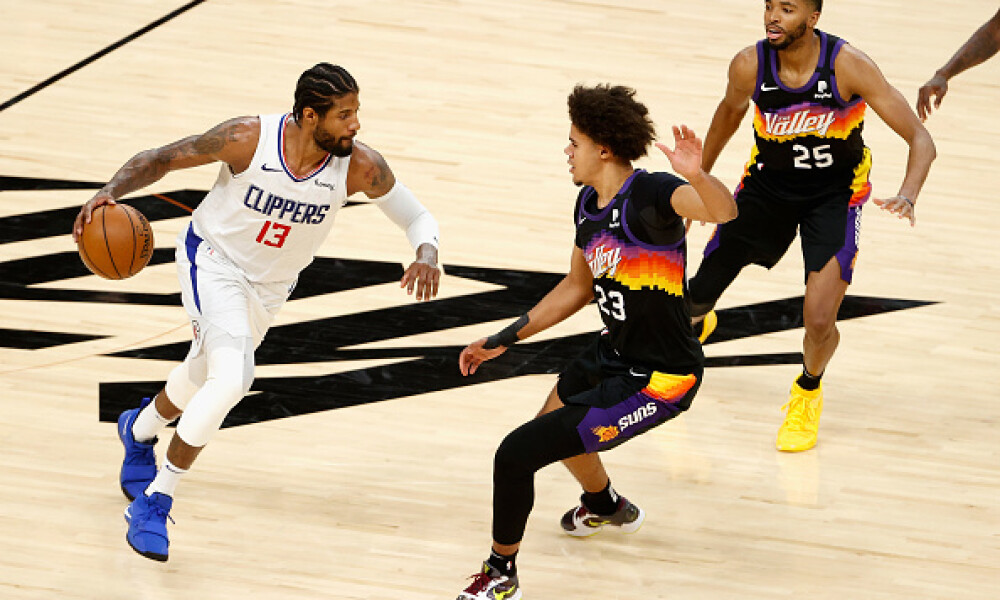 The Suns look to continue their winning ways as they are forced to play without Chris Paul for the second straight game. Los Angeles will attempt to even the series before heading back home while holding out hope that Kawhi Leonard could return at some point this postseason.

Devin Booker – With Paul sidelined my initial thought was that things would go back to how they were last season for Booker and that was the case on Sunday as Phoenix emerged victorious. Left with the backcourt to himself, Booker scored 40 points (on an efficient 15 of 29 from the field) enroute to a triple double with 13 rebounds and 11...