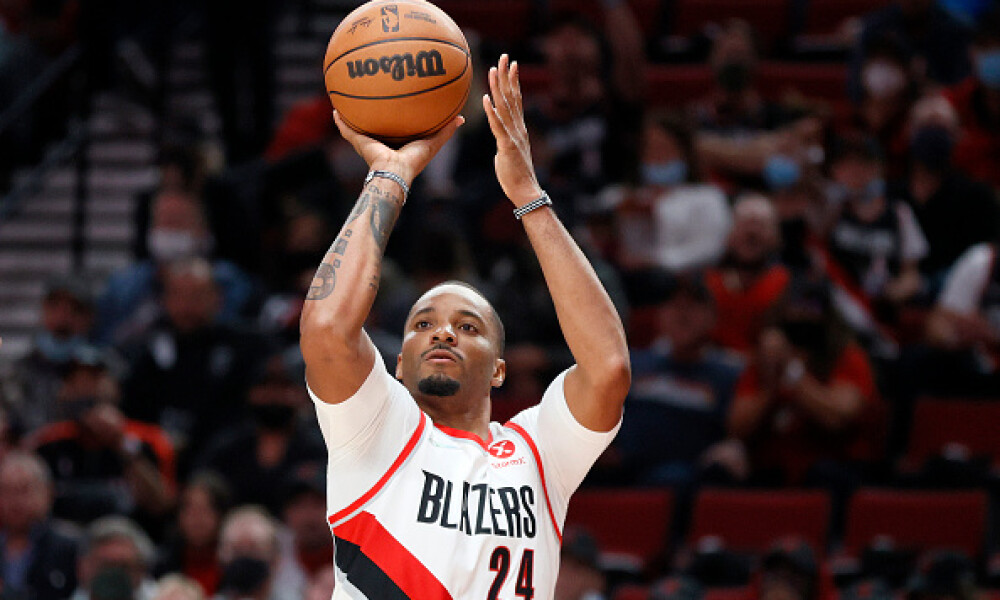 We have a nice five game slate tonight with one team, Portland, in the second game of a back-to-back. All of the games are expected to be close with point spreads between two and 5.5 points. The late night hammer is in play tonight as the two games with the highest expected point totals (Atlanta at Phoenix, 221.5 and Lakers at Portland, 222.5) are the last two on the slate.

The big injury news is Jaylen Brown and LeBron James being sidelined, and at this point, we know who the main beneficiaries will be in Jayson Tatum and Carmelo Anthony.

Philadelphia's situation is totally different with Tobias Harris, among others, sidelined so know that those able to the floor will see plenty of playing time and opportunity.

Some of the injuries we...