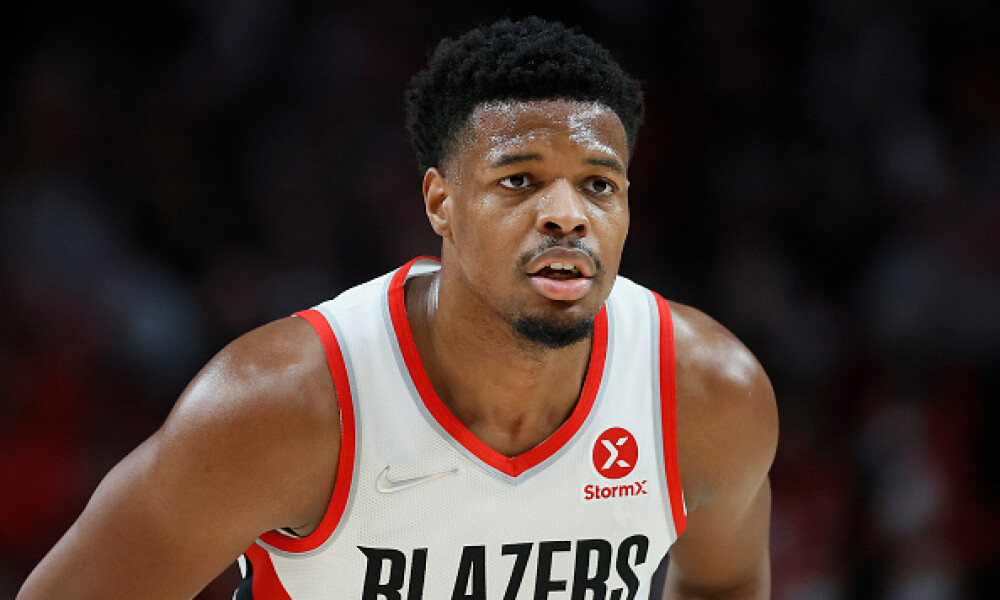 The big news tonight is in Brooklyn. Kevin Durant and Patty Mills are resting with Nicholas Claxton and LaMarcus Aldridge are also out with Kyrie Irving watching from the sidelines since the Nets are back home. It goes without saying that James Harden jumps to the front of the line, I wouldn't discount some pieces on Oklahoma City either, and there is plenty of value to be found.

With Portland missing their starting backcourt, there is also value (albeit chalky) to be found.

As usual, we will keep our eye on late breaking news for this five game slate with Jrue Holiday another notable name that who will be unavailable tonight.

While our focus is elsewhere, the highest projected scoring game is between Minnesota and Memphis and it could...