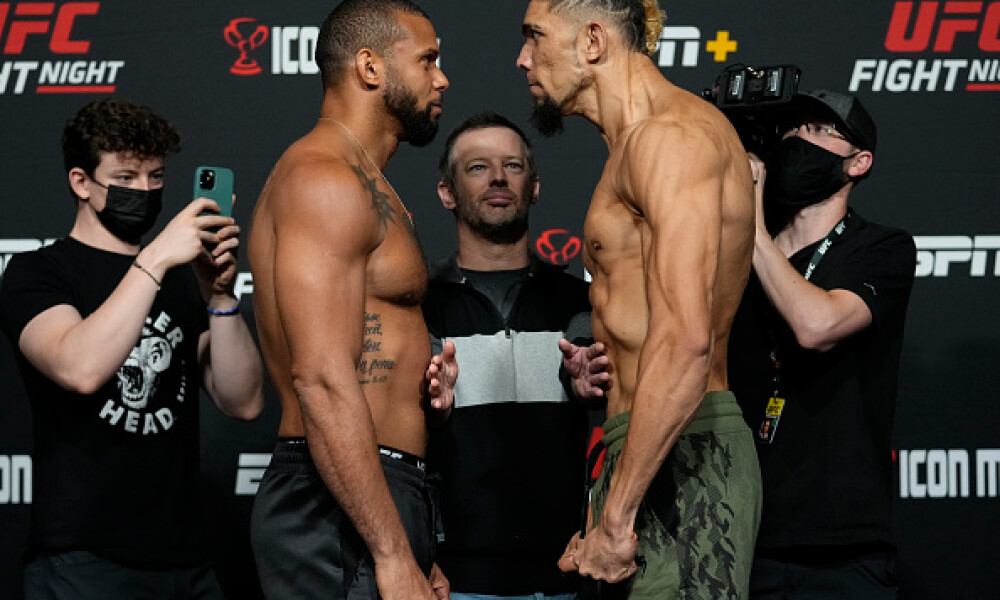 We’re back in Vegas at the APEX Center for this Fight Night card. Lately that has meant needing huge scores to win GPPs thanks to exciting fights. This card doesn’t feel much different. Make sure the fighters you back have paths to smash scores. Decision wins en masse aren’t going to do it. Note that the Ladd-Chaison fight is canceled.