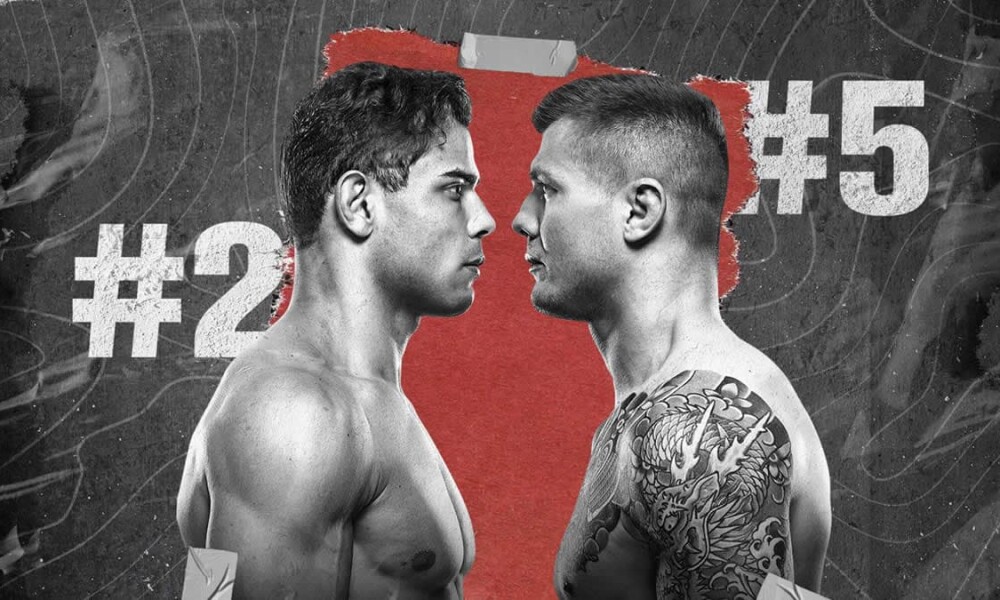 After weeks in the desert, the UFC has crunched fourteen fights onto this card. There are some fund young names and the Main Event has plenty of narrative. If you haven’t heard, Paulo Costa said earlier this week he weighed 211 lbs and wasn’t going to make 185. Passing briefly by a 195 catchweight the fight was just bumped up a weight class to 205. I don’t think it changes the outlook for either fighter very much. Even if avoiding the cut lets Costa retain some energy he likely isn’t in his peak shape being so far off weight. Vettori is no small middleweight, either. Both gents are big mad heading into a fun fight.