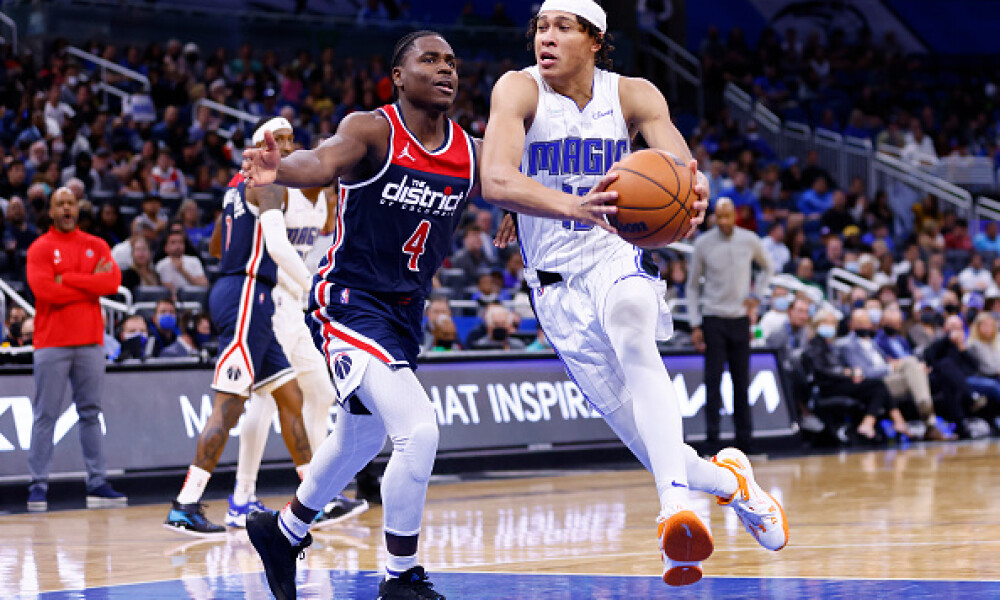 With just four games on tap on tonight’s slate, the value options aren’t as plentiful as we have seen in recent larger slates. But with teams like the Nuggets, Wizards and Magic still missing many key pieces of their roster, we do have enough to be able to fit in with our spend up options on this short slate.

Here are a couple options for each site that represent good value for their salary.

RJ Hampton ($3,900) – Much of the slate’s value plays will come from the Orlando Magic, who list 11 players as OUT on their official afternoon injury report. That leaves opportunity for guys like Hampton and the Wagner Boys to keep getting huge minutes. Hampton has played 28.7 minutes per game in his last three, contributed a 19%...