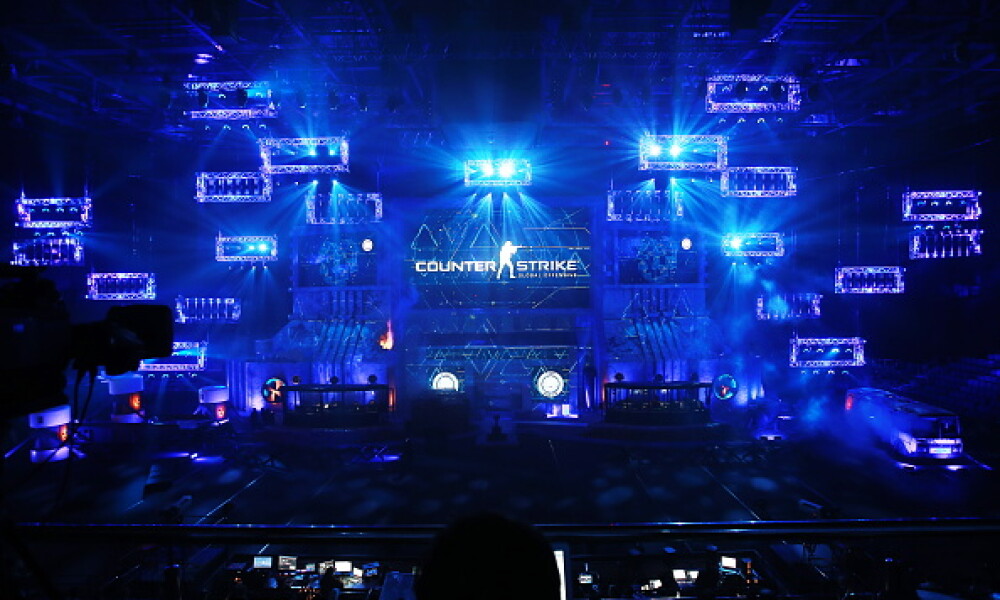 Welcome to the newly launched PrizePicks CS:GO DFS article provided by Fantasy Alarm! In this article, I will provide 2-3 of my favorite prop bets from the Prize Pick CS:GO Projections posted on their app!

Ready to give PrizePicks a shot? Sign up here using code "ALARM" --> https://prizepicks.com/welcome?invite_code=alarm

Degster has been absolutely insane on LAN this year with a 1.28 Rating and 0.85 kills per round across 13 maps played. Spirit lost a majority of those maps, yet degster still managed 20+ kills in all but two of the 13. The first LAN event post-pandemic was IEM Cologne 2021, and degster was the second highest rated player at that event, only behind s1mple. Degster just seems to take his game to the next level at LAN events.

As for this match, FaZe are (-160) moneyline favorites against Spirit, but I expect a lot of rounds here in a competitive match, and I certainly think that Spirit are live underdogs. FaZe beat Spirit 2-1 (11-16 Overpass / 16-13 Inferno / 16-10 Vertigo) on LAN at IEM Cologne back in July, though all three maps were fairly close, and degster managed 28 kills on Overpass, 20 kills on Inferno, and 22 kills on Vertigo in that series. We can’t be certain of the map in a best-of-one, but Mirage makes a lot of sense here given the preferences of these teams, and degster has been solid with the AWP on Mirage with a 1.10 Rating and 0.74 kills per round in the past three months. He has had 23+ kills three out of four times on Mirage in the month of October, with the only under coming in a one-sided match-up against NAVI.

The highest rated player on a team is often the AWPer, but that is not the case with Renegades since INS leads his team with a 1.39 Rating and 0.84 kills per round in the past three months as the star rifler. Sure, Renegades play in the ‘weak’ Oceanic region, but their absolute dominance can not be completely undermined. Plus, they’ve already proven themselves on LAN and on an international stage with sweeps against OG & MIBR earlier this year, and they even stole a map from NAVI at IEM Cologne 2021. The odds have Movistar Riders as (-180) moneyline favorites, which might be justified based on the recent string of results from the Spanish team. Still, I think that Renegades are completely capable of winning here, and I see this one as a coinflip. This projection of 16.5 for INS seems too low, and I think that INS and Renegades deserve more respect than that.

The stats for INS are outstanding regardless of the map since Renegades win a large majority of the time. I think that Inferno makes the most as the map pick here, and INS has been great on that map with a 1.28 Rating and 0.74 kills per round across five maps played in the past three months. He did go under 16.5 his last time on Inferno, but that was a 16-6 lopsided victory against VERTEX, so he did not need to do much for his team to win. Still, we have seen him show up huge even in one-sided matches, like when he had 30 kills in a 16-3 win over Lese back in September. We shouldn’t be too concerned about them running away with this one as Renegades are the underdogs. Instead, we can likely expect a close battle between two good teams, which should mean that INS has plenty of opportunities for kills.