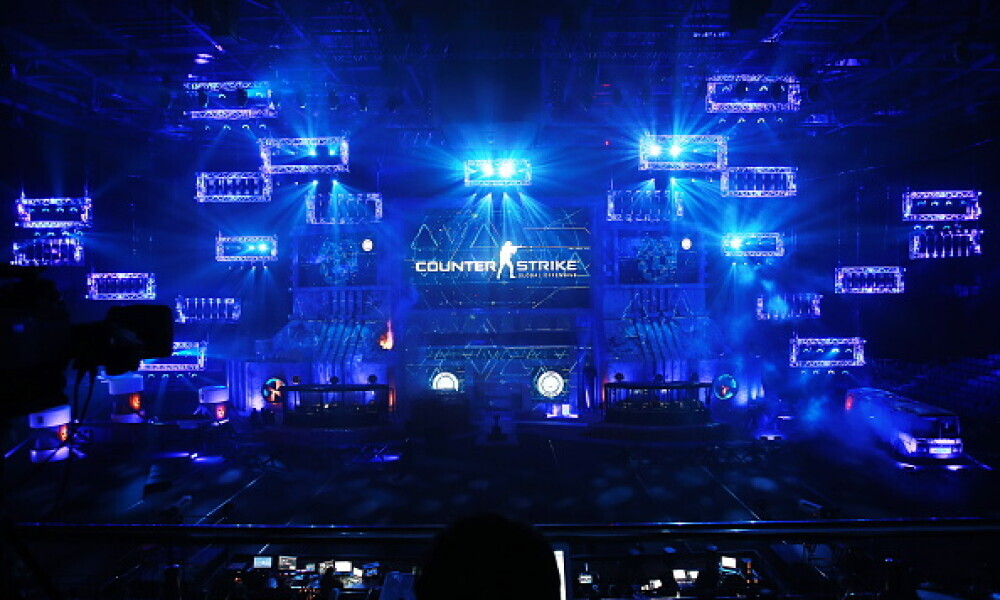 Welcome to the newly launched PrizePicks CS:GO DFS article provided by Fantasy Alarm! In this article, I will provide 2-3 of my favorite prop bets from the Prize Pick CS:GO Projections posted on their app!

Ready to give PrizePicks a shot? Sign up here using code "ALARM" --> https://prizepicks.com/welcome?invite_code=alarm

AGF have not had stability within their roster in a long time, and they have had to play with stand-ins at certain points, but their team is looking solid now that they signed Buzz at the beginning of November. The 18 year old Danish rifler has thrived so far as a member of AGF with a 1.17 Rating and 0.72 kills per round across 10 maps played to this point. AGF are heavy favorites here at (-410) moneyline odds, in part due to the fact that Nexus are playing with a stand-in, s0und, instead of lauNX on Thursday. However, I do think that this series will at least stay competitive enough for Buzz to hit the over.

AGF’s favorite map is Overpass, but I expect Nexus to ban that map right off the bat, so AGF might pick Vertigo instead, which could be great for Buzz. On Tuesday against 4glory, Buzz top fragged with 23 kills, 96.8 ADR, 8 entry kills, and 1.50 Rating on Vertigo. Nexus’ favorite map is Mirage, but I expect AGF to ban that right away, so Nexus may go for Dust2, which could be another positive for Buzz. On Wednesday against GORILLAZ, Buzz top fragged with 30 kills, 122.4 ADR, 7 entry kills and a 1.73 Rating on Dust2. Buzz has had 19+ kills on 6 out of 10 maps played with AGF, plus the projected map pool looks excellent for him, so I really like taking over 37.5 kills in this spot.

Smooya has been dominating since joining Fnatic with a 1.32 Rating and 0.82 kills per round across 28 maps played so far. His consistency has been elite with a Rating of at least one on 25 out of 28 maps, and he frequently top frags despite the abundance of firepower now on Fnatic with mezii being added alongside Brollan. Smooya is the second highest rated player at REPUBLEAGUE TIPOS Season 2 with a 1.35 Rating across four maps, and he has averaged 23 kills per map at this event. Fnatic are huge favorites here at (-570) moneyline odds, which is no surprise given the fact that their lineup has won 25 out of 28 maps played. Still, GODSENT are a solid team who are capable of winning some rounds, which means that smooya should have plenty of rounds to rack up kills even if this is a sweep for Fnatic.

Fnatic have a well-rounded map pool at the moment with Inferno & Overpass as their two favorites. They have won seven in a row on Inferno, and I expect them to pick it here despite the fact that it has been a decent map for GODSENT as well. Inferno has been one of smooya’s best maps with a 1.42 Rating and 0.86 kills per round across eight maps played with Fnatic. He just put up 31 kills on that map against SAW in a 16-12 win, and he even put up numbers in a 16-3 blowout against BIG on Sunday with 24 kills. GODSENT don’t have a comfortable map pick against Fnatic, but Vertigo has been their favorite map in recent months, so they might go for it in this spot. Smooya has been great on Vertigo with a 1.14 Rating and 0.78 kills per round across three maps played with Fnatic. This projected map pool is not set in stone, but that hardly even matters for smooya because he has been world-class across the board. Smooya’s recent form has been so outstanding that 41.5 kills seems to be too low of a projection, and that could be especially true if GODSENT are able to make this more of a series than some of the tier two competition that Fnatic have faced as of late, so I love this over.