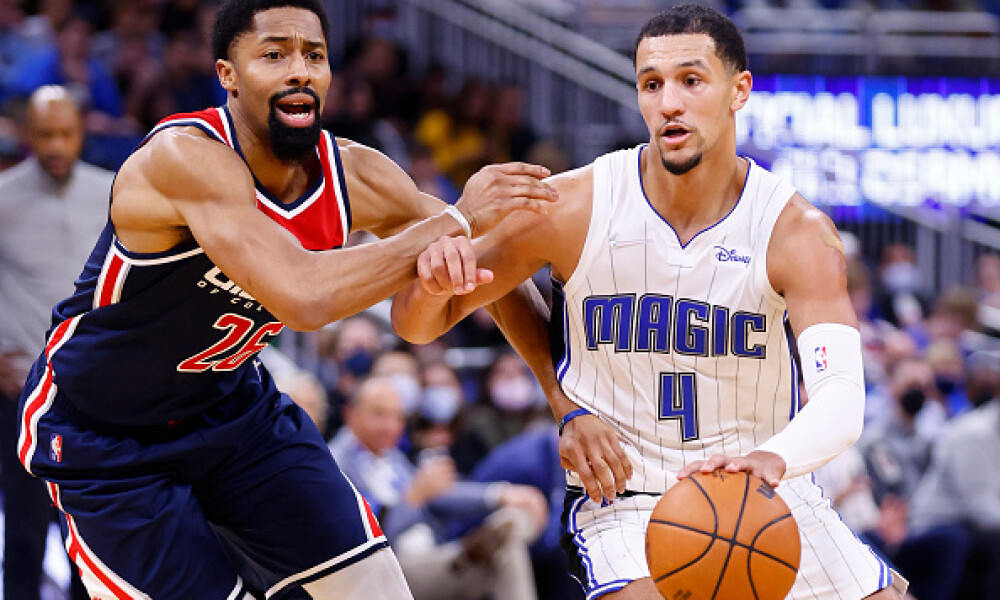 After two of his worst games of the season against the Bucks, Wagner has bounced back. He had 16 points, seven rebounds and four assists on Wednesday for 31.75 DK points and had 15 points, five rebounds, four assists and one block for 28.25 DK points last night.

Suggs is an even better option if Cole Anthony remains out. He is listed as questionable after missing four games. Suggs has at least 27 DK points in four of the last five games. He was limited to 26 minutes last night in a 35-point loss to the Bulls. Suggs gets the Cavaliers, who rank 24th in defensive efficiency against point guards.

The Knicks will be without Derrick Rose and Kemba Walker will sit on a back-to-back. Quickley will see an increase in minutes and has been playing well recently. He has scored at least 12 points in the last four games and played between 19 and 25 minutes. He has at least 20.1 FD points in four of the last six games. When he played a season-high 27 minutes against the Bucks on Nov. 10, he had 32 FD points.

Porter missed three games with an injury and returned on Wednesday and had 14 points, nine assists, six rebounds and one steal for 31.7 FD points. Porter has a 30.7 percent usage rate without Jalen Green on the floor and Green is out.

Sengun has been getting more playing time and has shown he can produce in limited minutes. He has at least 21 Yahoo points in five of his last six games and hit 29 twice. He has played at least 20 minutes in two of the last three games.