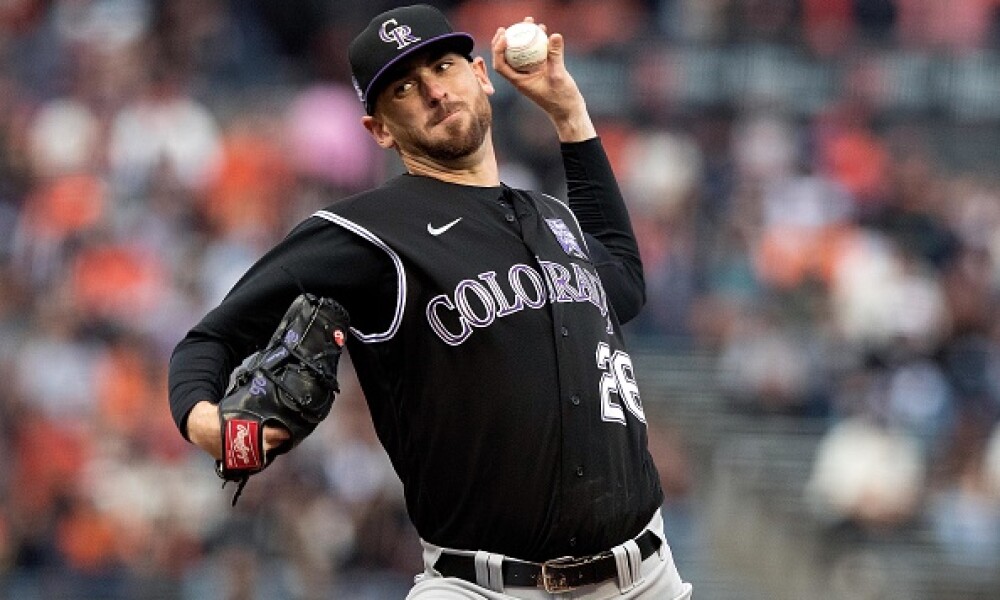 TGIF! It’s Friday! Only thing better than a Friday is a massive slate and winning some cash money heading into the weekend! There are quite the assortment of pitchers on the slate, and a couple cheaper options make “stars and scrubs” a viable strategy for your two starters on DraftKings. There’s plenty of value bats to use tonight, and call me crazy, but there’s some guys that I love tonight, despite slumping a bit of late. Of course, that makes them GPP plays only.

Without further ado, it’s time to jump in and discuss the best value options on the slate.

Bradley Zimmer, OF CLE ($2,600 FD/$2,400 DK/$15 Y) - Los Angeles’ Jaime Barria has allowed left-handed hitters to hit .310 with a .368 wOBA and Zimmer has a .789 OPS against righties this year. Furthermore, Zimmer is hitting .301 at home and he has an .818 OPS in August. That mark jumps to .878 if you look at just the last two weeks! He can accrue fantasy points in a myriad of ways, which is key. Over the last two weeks, he’s homered three times, scored seven runs, driven in six runners, walked five times and swiped three bags. Let’s chase some upside today.

Jo Adell, OF LAA ($2,500 FD/$3,100 DK/$12 Y) - Adell hasn’t exactly been punishing southpaws this year, but right-handed hitters have decimated Cleveland’s Sam Hentges. The southpaw has allowed a .430 wOBA and .366 batting average to right-handed hitters, and while Adell hasn’t hit lefties at a great clip this year, prior to joining the Angels, he hit lefties at a .323 clip with a 1.074 OPS in the minors. Yes, he’s cold at the moment, but this is a great opportunity for a breakout performance.

Gary Sánchez, C NYY ($12) - Alright, Gary, it’s go time! Sanchez has an .887 OPS against southpaws in 2021, and it’s no surprise he loves his home park, posting an .841 OPS at Yankee Stadium. The New York backstop has a .263 average in August and he’s hit safely in three of his last four appearances, including two multi-hit efforts. No Yankee stack this evening should be without Sanchez. I stand by that.

Blake Snell, SP SD ($38) - I can’t believe I’m recommending Blake Snell. For the majority of the season, I have picked against him! Well, not tonight. He’s locked in, and since the calendar has flipped to August, he has switched into the version of Snell that we all love. Through 17 August innings, Snell has a 25:8 K/BB ratio and has allowed just three earned runs. The Phillies have some guys that hit lefties well, but their offense has struggled of late.

Brandon Crawford, SS SF ($3,100) - Crawford has a home run against Oakland’s James Kaprielian and Crawford is sporting a solid .315 batting average against right-handlers in 2021. The Oakland right-hander is more susceptible to left-handed hitters, and Crawford has respectable road numbers, headlined by his .287 average and .881 OPS. Crawford is hitting .375 over the last two weeks and offers nice upside for a reasonable price on FanDuel this evening.

Harrison Bader, OF STL ($2,600) - I love Mitch Keller to death and am hoping that he can turn things around, but until then, I’ll have to keep picking on him in DFS. Typically it’s lefties against Mitch Keller, but you can play righties, too, as they have a .294 average and .381 wOBA against Keller in 2021. Bader has a .784 OPS against righties this year and while Bader has struggled of late, this is a great “get right” game for the St. Louis outfielder. With expected low ownership, I love sneaking him into some Cardinals stacks.

Austin Gomber, SP COL ($5,900) - Gomber has been excellent at home this season and while playing a pitcher in Coors is never a safe and secure feeling, there’s plenty of reasons to do so this evening. The Diamondbacks have been striking out in bunches of late, and in Gomber’s last four home starts, he’s allowed just three earned runs over 26 innings pitched while recording not one, not two, not three, but FOUR wins! Love him as your SP2 today on DraftKings, especially if you pair him with one of the high-priced studs.