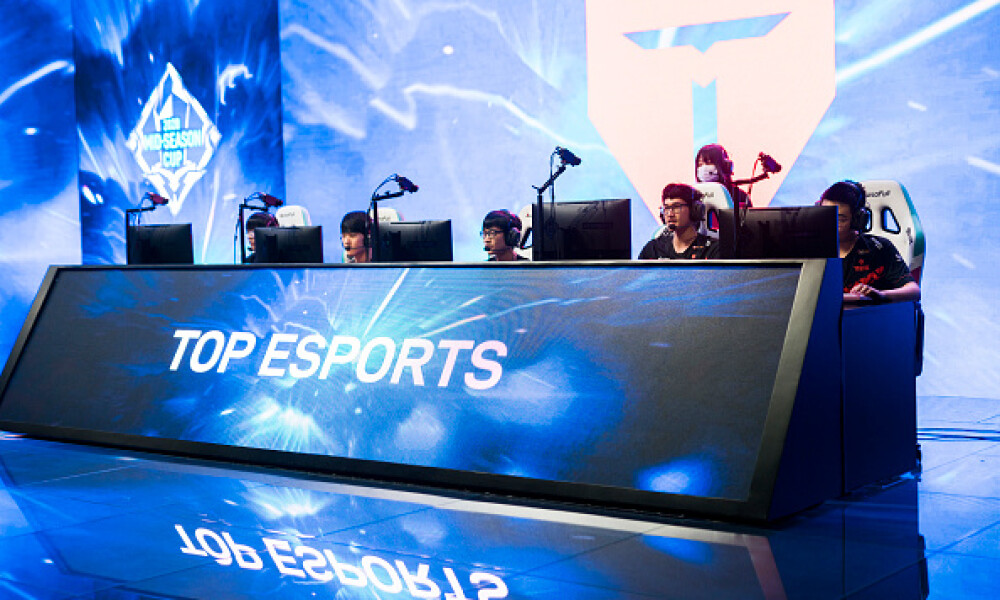 Welcome to the newly launched PrizePicks LoL DFS article provided by Fantasy Alarm! In this article I will provide 2-3 of my favorite prop bets from the PrizePick LoL Projections posted on their app!

Ready to give PrizePicks a shot??

Sign up here while using promo code "ALARM" and you will get a 100% match up to $100 on your initial deposit!

I had to look at this line multiple times to make sure I wasn’t seeing incorrectly. This feels like a wildly high line for a jungler, especially one with Santorin. To fully understand this under, you have to look at Santorin’s track record. He is the player on a team who will play the tank/utility champions and carry his team through clutch engages in key teamfights. He is known for his Trundle, Sejuani, and Gragas play. Could he have a standout game on a pick like Viego? Sure. But it feels really unlikely against Inspired and the rest of EG.

As much as the Santorin under seemed like a slam dunk, the Bwipo over feels the same way. Bwipo is admittedly a volatile player, but he has high production games. To hit 8 kills in three games would really take one stand-out game by the European top laner. With how Team Liquid like drafting him into aggressive lanes, Bwipo should have more than enough opportunities to hit his kill count.