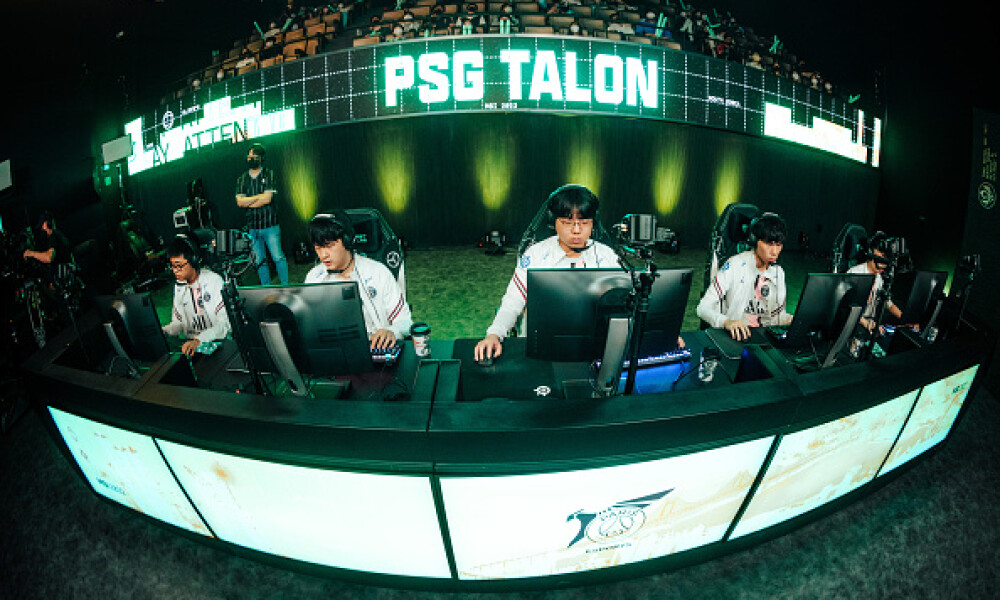 After going 5-0 again on Thursday, we begin the final portion of the initial round. On Friday we get Royal Never Give Up, PSG Talon, Istanbul Wild Cats, and the RED Canids squaring off. Only the top two teams will gain a berth to the Rumble Stage and the only consistent team thus far has been Royal Never Give Up. With the Brazilian, Turkish, and Southeast Asian representatives all with a chance to move on, Friday’s matches will be electric! Let’s dive in!

Team #1: Royal Never Give up

There is such a gap in quality between RNG and the rest of the group that trying to fit more than one player into your lineup is really going to be a difficult task. Slotting one of the carries into the captain role will be almost entirely impossible. Look to be smart in how you use your salary cap and where you slot these dominant players. In these earlier rounds picking up the support and team spot from a guaranteed high performer may pay out better than cramming Gala (Who had the tournament’s first pentakill) into the captain role for $12,600 but will be left with really low-quality players elsewhere.

PSG looked much better in their win over IW on Thursday, but I think there are still some questions around this team. Thankfully for the PSG squad Unified finally showed up and played a complete game and we saw another solid performance by their mid laner, Bay. Bay should be a name that you should be relatively high on going into this slate. He has the third highest team kill participation rate (83%+) and is at a 23% team kill share rate. I think their embarrassing loss to RED Canids in their opener was purely from them overlooking much weaker opponents and we saw how quickly that can backfire. Two wins should guarantee them passage into the next round, and I think they do just that on Friday.

One of my biggest takeaways for IW in this tournament is that their bot lane play has to get better as they head into the Summer Split and hopefully into the World Championships. HolyPhoenix has left a lot to be desired, especially in how his impact is felt (or lack thereof feeling) in the late game. His damage gets outpaced and we have seen players, especially Gala, just consistently outperform him. Ferret is an interesting possible pick-up because I do think he may be the second-best jungler on the slate. He has been able to find ways to influence his lanes without sacrificing too much in terms of pacing in his own jungle. There is a real chance they upset PSG on Friday but I just don't love how Serin and Phoenix looked in their head-to-head matchup on Thursday.

As always, the Brazilian team is a fun team to watch. Unfortunately, they just don't have the same gas as Brazilian teams have had in the past. They play a chaotic style but you can see that they are just outclassed in individual skill. I think their support (Jojo) has some real potential but as a whole, the team doesn't stack up well against the other teams. There should really be a few times that you are picking up RED Canids players for Friday. You just have safer alternatives elsewhere.