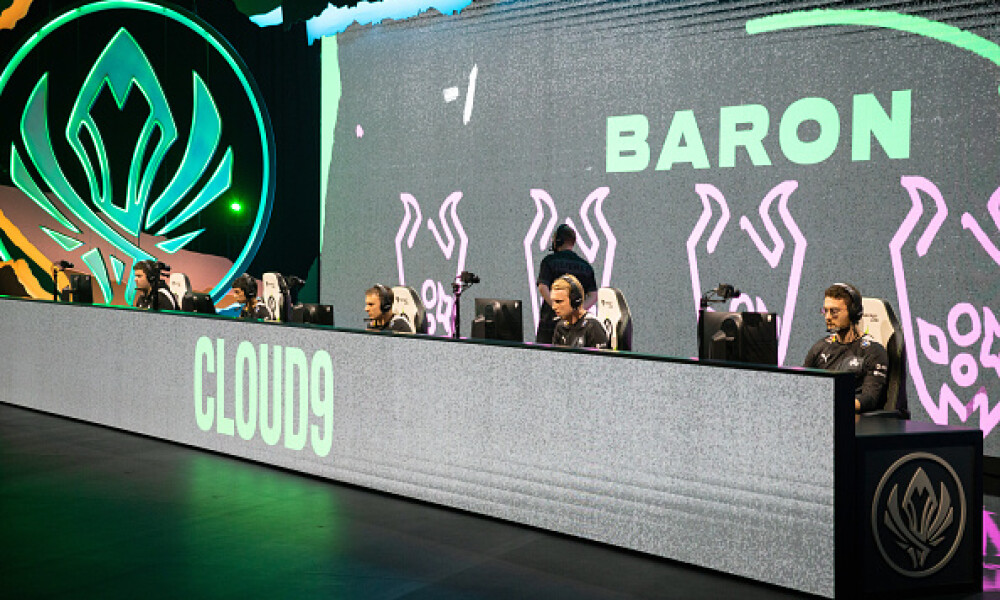 The top teams keep setting the standard through the opening weekend of the LCS Summer Split. The LCS saw its first perfect game of the year (one team winning without giving up a single kill or objective the entire game) and it is only the seventh time in nearly ten years a team has accomplished this feat. Who was the team who had such a convincing win? Team Liquid. The North American super team looks like a freight train rolling downhill at this point and most teams won’t want to square up to them. With them at the top of the table you have the defending LCS Champions, Evil Geniuses, who dismantled the second place finishers (100 Thieves) will relative ease. Bottom tier teams like Team Solomid and Team Dignitas are accompanied by another team at 0-2 which feels shocking, Cloud9. Cloud9 are currently not playing with a full roster admittedly but their struggles extend to the entire map which may signal some concerns for how this team will play out the rest of the split. Will these trends continue? Will teams be able to challenge the top dogs in the LCS? Only time will tell! Let’s dive in!

Game Breakdown: This is an open and close match in my opinion. We have a top tier team in 100 Thieves, backed by the league’s best jungler in Closer, going up against a struggling Dignitas. Dig, who brought in veteran talent top laner Gamsu, has lacked anything looking like team coordination through their first two games. Abbedagge (100 Thieves mid-laner) has been a little lackluster but a matchup against DIG’s Blue may be what he needs to get more aggressive in lane.

Game Breakdown: FlyQuest continues to be one of the teams that you cannot get a gauge on. They completely dismantled Golden Guardians on Friday only to be embarrassed by Immortals on Saturday. I look at the bottom lane of Johnsun and Aphromoo being a core piece to their success but into EG, they won’t be able to get a large enough of an advantage to carry their team. EG’s ADC (Danny) is currently one of the highest producing players with a league leading 13 kills (6+ per game average) and a 38% team kill share percentage. He and Vulcan are a great duo to jump on for this slate and watch EG roll through late game teamfights.

Game Breakdown: In a few weeks, when Cloud9 has their entire lineup, this will be a much closer matchup. With K1ng and Destiny as the bottom laners for Cloud9, this should be a sub 30 minute game. CoreJJ and Hans sama would be the favored lane into the actual starting bottom lane of Could9 (Berserker/Zven) but with Academy subs playing, this should be a steamroll in the bottom lane. I have also appreciated the work that TL’s jungler (Santorin) has put in the mid game for TL to make sure that they are hitting their objectives on time. He has a respectable 23 FPPG average so far and has kept his kill participation rate high. Jensen (C9 mid-laner) will appreciate the opportunity to take on the team who dropped him, but there is too big of a difference in firepower here.

Game Breakdown: The team who has disappointed me the most this split has to be the Golden Guardians. They realistically should be 2-0, looking confident in picking up their third win on Sunday. They played so poorly during their loss to FlyQuest and were just barely able to string enough positive plays against C9 to pick up the win. If Cloud9 had a full roster playing, this team realistically would be 0-2. Luckily for them they are playing the worst team in the league in Counter Logic Gaming. Luger (ADC) is the only hope for this CLG squad and his 30 KDA shows it. He has one death but 25 assists in two games mainly by finding the best times to rotate into team fights. THis will be a sloppy match but one I believe Golden Guardians have to win to be considered legitimate.

Game Breakdown: Team Solomid has looked competitive in their losses which gives me reason to be cautiously optimistic for them in this match. Immortals has replaced a few pieces, including adding the previous TSM ADC, Lost. The key to TSM’s win against Immortals will be their jungler (Spica) getting more advantages early in the game. If he can find ways to snowball his carries (Maple/Tactical) earlier in the game, TSM would be playing less catchup and have an easier time in the later stages of the game. Immortals will win this match if their mid laner (PowerOfEvil) can abuse Maple during his weaker early game and transition into the big 5 on 5 team fights he is known for.