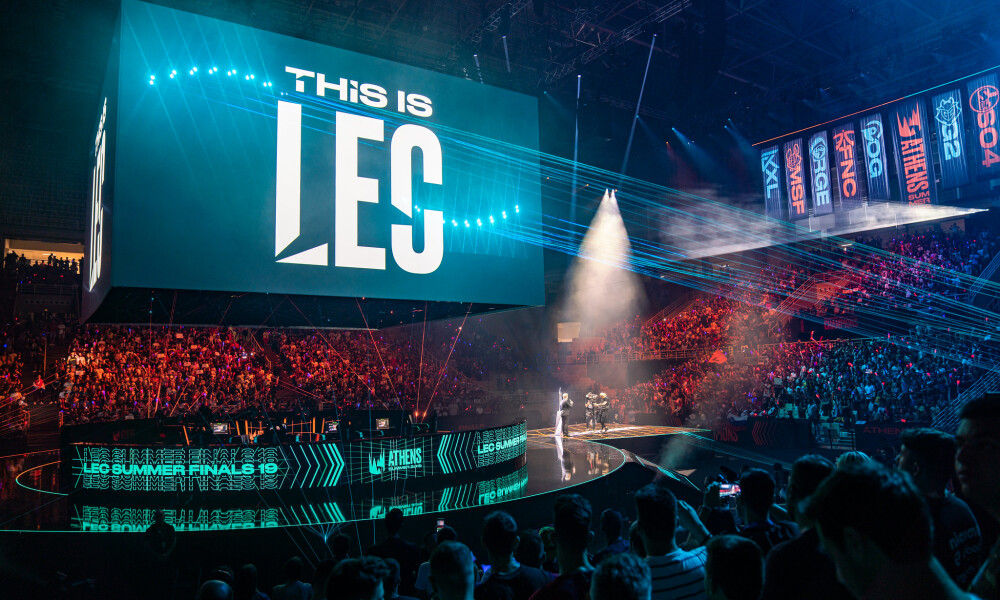 Lock it down for the final day of the LEC’s first super week of the Summer Split! Some surprises along the way have made for a narrative-filled weekend as teams look to quickly gain their footing. In the Spring Split, 9 losses were the cut off for teams making the playoffs and with 16 more games to play, teams need to bring their “A” game to every match. The G2 versus XL match seems the more interesting on the slate because both teams are undefeated through their opening 2 games and both have very defined approaches to the game. Rogue fans are feeling panicked with their team starting the split 0-2 when they only lost 4 games in the entirety of Spring. Look out for the continued high output from ADCs and find ways to slot them into your captain role to maximize your lineup points!

Game Breakdown: Plain and simple, I think Vetheo can outskill all of Astralis. Misfits live and die on the impact that their mid-laner can create throughout the game. I want to see Misfits heavily draft for their mid and have their jungler (Shlatan) and support (Mersa) put as much focus into this lane as possible. I think this makes picking up a Dajor for today’s slate really dangerous. The Astralis mid laner is still pretty inexperienced in absorbing the focus of the opposing team and it leaves him vulnerable to racking up a lot of deaths. Kobbe will be the saving grace for this squad and could be a point that Astralis need to focus on to get a win for Sunday.

Game Breakdown: Team Vitality has shown us that they are still the same team from the last split. Teams they face who have a strong sense of macro play, struggle to beat. Teams who are weaker in team decision-making VIT can roll over with superior skirmishing prowess. Team BDS has pretty low team kills and tries to play a very slow match. Vitality are going to come into this matchup looking to push the pace and apply as much pressure on BDS’ mid lane (Nuclearint) and jungler (Cinkrof) because that player duo is the key to BDS being competitive in the late game.

Game Breakdown: After a disappointing loss on Saturday, Fnatic will be looking for a big performance to wash that bad taste out of their mouth. The feeling around Fnatic is that they have too talented of a lineup to not be competing for a championship in the now. The best path for Fnatic to get to that championship is for them to lock in a spot in the upper bracket. Through the first two games we have seen their jungler (Razork) have less of an impact as he has in the past. His team fighting style fits within the current meta but it feels like in their match against XL, they could not keep the key carry in Patrik down. Against SK, they don’t have to worry about such a singular carry but there is some quality across the entire team. Players to watch for are the top lane (JNX) and jungle (Gilius) to try and exploit FNC’s weakside player, Wunder.

Game Breakdown: This is one of my slated “upsets” for Sunday. Look at how each of these two teams play the game and it is hard to bet against XL. Excel has a refined focus on how to play the game and it is to funnel resources into Patrik. While that can seem pretty linar, how they do it can sometimes be really creative. They are one of the best teams at rotating the ADC to lanes to catch farm and being imaginative in draft to get Patrik advantages. G2 will try to win in the early-mid game but expect XL to drag out the game until Patrik can get to critical mass and be the most effective in late-game fights. BrokenBlade could be a key player to watch because if he creates enough opposite-side pressure, XL will be less likely to send Patrik there.

Game Breakdown: This could be a boiling point for Rogue and unfortunately for them, I expect them to boil over. Rogue isn’t just losing, which really isn’t as bad as it can appear at times, they are losing at their trademark playstyle. Teams have gotten them into the late game and Rogue have been outworked in the team fights that they were so known for winning in years past. This MAD Lions team looks more polished since adding Nisqy and his addition has helped propel the quality of Armut (top) and Elyoya (jungle). Rogue will have a hard time keeping up if Nisqy can challenge Larssen in the mid lane and Comp is made uncomfortable in teamfights with the backline dive of Armut and Kaiser. Should be an explosive match and one where there should be a ton of points racked up.