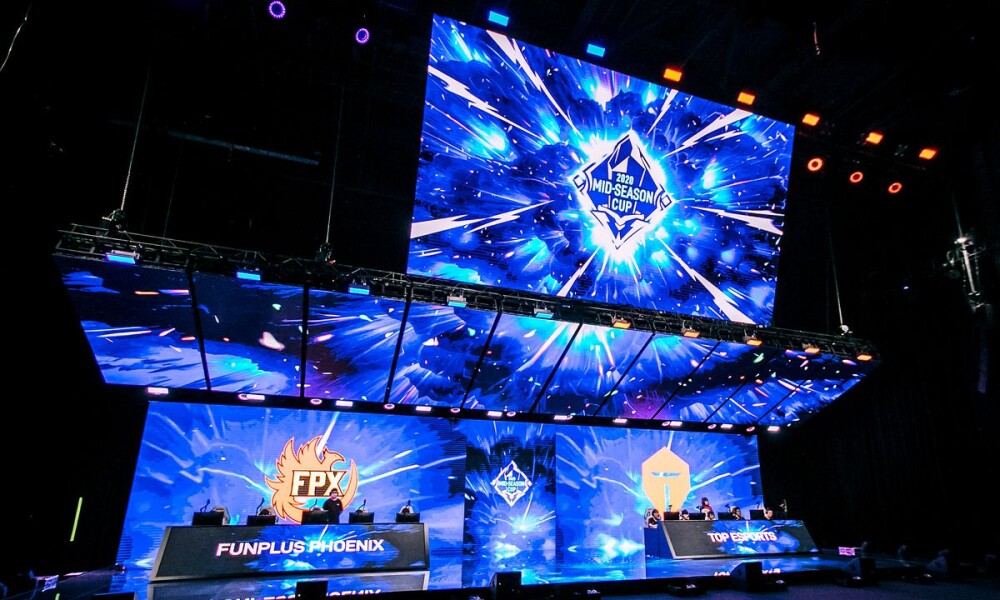 Saturday brings us our first Super Weekend for the combined LPL and LCK slates! Five games to pick up players from makes for an excellent way to dive deep into a full weekend of League of Legends! Some top teams and All-Star players are taking the stage between the two regions. We have started to see more cracks within the armor of the top teams in the LPL and LCK, with major teams dropping series where they were heavy favorites. Who is poised to falter? I have some matchups to keep your eyes out for! Let’s dive in!

Game Breakdown: I was pretty on the nose when breaking down the first Victory Five series. Photic is a huge part of the V5 late-game team fight strategy and while he doesn’t always pick up huge kill numbers, his kill participation rate remains super high. Karsa was a really bright light and someone who I believe could help expose some of the dysfunction with in the LGD approach to the game. YeG (LGD mid laner) actually had a decent showing in his last start and into some new blood for V5 (Dream), you could try to spin the angle that there is a win condition for this outmatched LGD side.

Game Breakdown: The scoreline here will be pretty drastic but I think it won’t for a lack of trying out of HLE. HLE played pretty admirably against KDF in their first series, but Gen.G is a completely different animal. There is absolutely no part of this Gen.G lineup where I believe the talent is anywhere near close. Chovy is still in my top three players on the planet, regardless of role, and you have Ruler to back him up in the damage department. Don’t overlook the shadow that Gen.G’s support, Lehends, will cast over the bottom lane. He is one of the most technically skilled supports and can help Gen.G win the bottom lane in just the straight-up 2 versus 2 matchups.

Game Breakdown: This series feels like it should be close on paper since both teams are coming in with a 1 and 1 record but don’t get too comfortable with the side of Invictus gaming quite yet. They won a series against a weak opponent (FPX) and were rolled over against a questionable Weibo Gaming. Top Esports does have some of the more aggressive playstyles and against teams with less skilled players, that shines through. XUN is a solid piece for IG, but he won’t have the ability to make up for players like Wink and Zika. I really like Wayward in this matchup because TES should feel pretty secure unlocking his entire champion pool and playing through their top side of the map.

Game Breakdown: While it may sound crazy to say, this is a somewhat hard match to peg down. I think DRX is substantially better as a team, you cannot discount the Fredit BRION impact on top-tier teams. This squad, for whatever reason, shows up in big spots against top-of-the-table opponents. Of the top LCK teams, DRX is the most simple and linear in its approach to the game. The work through Pyosik and Zeka in the early game causes a lot of disruptions for opposing mid-laners, and transfers that into mid-game power. That mid-game power, especially in team fights, is what helps propel Deft into an unstoppable monster for the late-game. This seems like the most likely way this matchup plays out, but don’t be shocked if Fredit flips the script upside down.

Game Breakdown: Another matchup that should be pretty open and shut simple based on players on a roster. Unfortunately, League of Legends doesn’t play by a simply written script and I can see this series getting muddied up quickly. WBG hasn’t shown us the greatest League of Legends through the first two weeks and the biggest place where they are struggling is in the top lane. Once renowned as the best top laner in the world, TheShy has more and more games where he cannot help himself from dying needlessly. He faces biubiu, who was one of my top players to watch out for in the LPL. This will most likely be a super volatile matchup and one in which picking a player from this lane could net you some serious points.