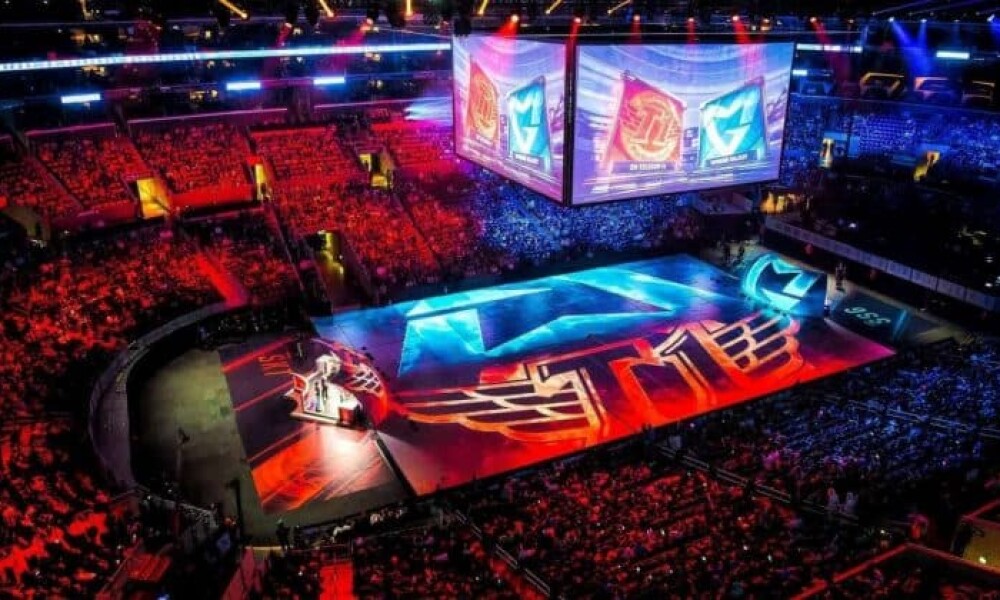 In both leagues, we find the top teams continue to rise to the top of the standings. For Sunday’s slate, we have four matchups that are very one-sided and feel like you are going to be managing salary cap space rather than trying to pick winners. This doesn’t mean that we won’t see any close series or even upsets, but there isn’t much here telling me I should expect that. I want to see the top teams from both the LCK and LPL continue to define the meta and use creativity to make unexpected champion picks. Both of these leagues suffer from being copy-cat leagues when something is found to work but I think all four of the top teams playing Sunday could use their Sunday series to help push themselves.

Series Breakdown: T1 Esports made it to the MSI finals a few weeks ago, but most Korean fans didn’t have the feeling that they had a successful tournament. Ignoring the fact that they lost to RNG in the finals, they had some really questionable results along the way. A benefit for T1 is in their return to the LCK, they went 2-0 against Nongshim RedForce. This win had to feel good and allow them to ease back into the domestic league but I think the pressure will be turned up as they take on KT Rolster. Where T1 has Gumayusi at the ADC role, KT has Aiming and I amd a big supporter of the younger ADC. Aiming plays a more reserved playstyle and that may play into T1’s playstyle (they are also super passive as well), so this series will boil down to the draft. Will it be T1 or KT that can draft more advantages and put the other behind the eight ball before the game even starts.

Series Breakdown: Anyone’s Legend is a hard team to measure when it comes to their actual skill in relation to other teams. They beat Rare Atom, which is a nice mark on their record but then got sped run in their following series by LNG. Bilibili Gaming has a better lineup, especially with Doggo and bin compared to their lane opponents of Betty and Zdz. This is where I would expect the highest production, especially when you look at BLG’s FoFo and his more passive playstyle. This match will be decided in the laning phase where the raw skill of BLG should shine through and have a bigger impact on the map state in the early game and would add to the power BLG would have in late-game team fights.

Series Breakdown: It is going to be difficult to give any meaningful analysis here. I was impressed by the output of Prince and Croco in their last series, but there is a huge difference between Damwon and KDF. Going either ShowMaker or deokdam as your captain feels like great value here, especially being under the $11,700 salary cap hit. The match will be decided in how much pressure deokdam and Kellin can put on the LSB bottom lane. This was the win condition for LSB In their first match and I think will be the best chance for them to keep up with the LCK powerhouse that is Damwon.

Series Breakdown: Much like the DW versus LSB series, there isn’t much to break down here. Top to bottom, TT should be considered the underdogs. Light will have huge production as well as Tarzan in the jungle. TT has some moments where they feel like they have direction but their solo laners of Ucal and Xiaoxiang have had decent numbers but have little impact on the actual map. I think we will see Doinb able to keep Ucal in the mid lane and roam to the side lanes easier. I expect this to be the fastest series for Sunday and the prices for these players reflect it.