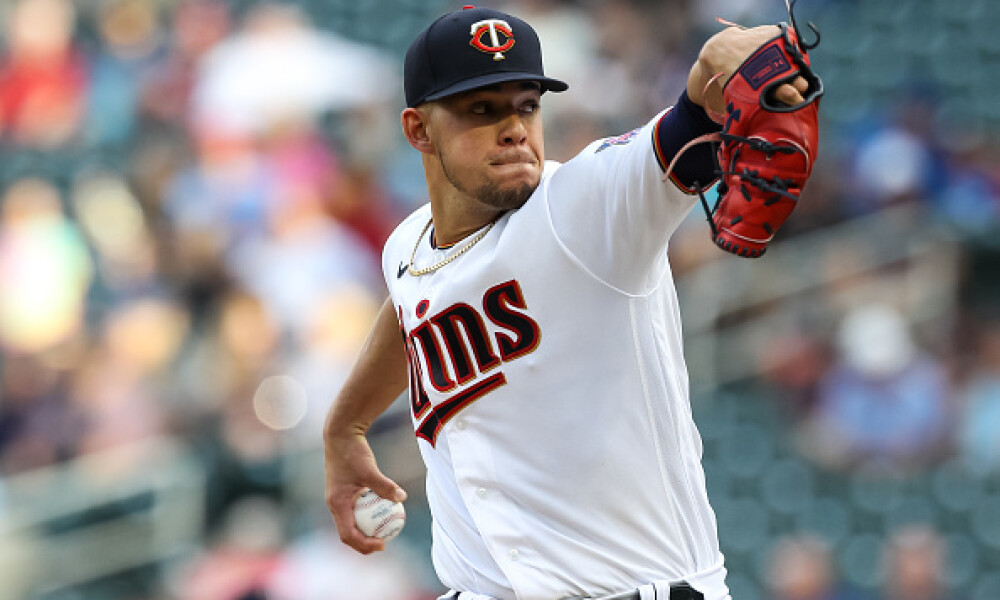 Due to the inherent risk with all the top tiered pitchers, choosing not to go with one since so many viable options exist in the tier below. Could Carlos Rodon toss a gem in Houston, the top scoring team in June (98 runs with a team batting average over .300), sure. But he could also lose to Luis Garcia.

Corbin Burnes owns the highest strikeout upside on the slate, but pitching on Coors which forced Brandon Woodruff to struggle on Thursday. Feel like Burnes could be a tournament play on Draft Kings with low ownership, but again, a risky venture.

Last, with everyone focused on spin rates, Trevor Bauer faces the Diamondbacks on the road in the midst of a 14-game losing streak. He also issued a season high four walks on the road in Atlanta. Feeling lucky? Same goes for Robbie Ray, his bullpen remains in shambles putting the win at risk and the Orioles hit better at home along with strong hitters led by Trey Mancini versus southpaws (team .341 weighted on-base average, 21.2 strikeout percentage).

He owns a 7-2 record through his first 13 starts this year with an 81:20 K:BB over 77.1 innings and a 3.49 ERA. On the road, his ERA drops to 2.81 with 38 strikeouts in 41.2 innings. Listed as a -150 favorite when lines opened, Berrios may be overlooked on this slate against a Texas team with a .291 weighted on-base average and an 84 weighted runs created plus (wRC+) metric over the last 14 days. If trying for a win, Berrios presents a nice pivot at a reduced price.

Choosing the right dance partner can win the competition, right? Cobb's flying below the radar with a 3-0 record his last four starts with a 21:4 K:BB, 4.50 ERA, 2.85 SIERA (positive migration to the mean pending?) and a 0.95 WHIP in his last 22 innings. Detroit owns the highest strikeout percentage as a team against right-handed pitching this year (26.9 percent) and it jumps to a 28.5 strikeout rate on the road. A free swinging team facing a strikeout pitcher who comes in as a -215 favorite in Las Vegas. Good enough for me.

Another heavy favorite (-220) opposed by a rookie Reds pitcher, Paddack may be turning the corner for the Padres. He's only 2-2 his last five starts but with 29 strikeouts against four walks through 28.1 innings, a 3.95 ERA and a WHIP below one (0.95). His SIERA suggests he's suffered some bad luck with a 3.36 rate, almost 60 points below his ERA. Yes, he needs to avoid damage by Jesse Winker, but if Paddack attains the quality start and win bonuses, he's worth his price point.

It's not often such a price disparity exists between the two sites, but Fan Duel puts Kikuchi at a higher rate heading into tonight's massive 15 game slate. This creates a buying opportunity on Draft Kings for the talented southpaw. Tampa Bay's pesky but owns the second highest strikeout rate against left-handed pitching this season (28.7 percent) and a wRC+ of 89. Over his last four outings, Kikuchi's won both of his decisions with 22 strikeouts, a 2.28 ERA and 0.93 WHIP in just under 24 innings of work.

Total GPP play only, but going with the gut on this one. Pivetta's facing the Royals who may start rookie Jackson Kowar. This leans to Pivetta getting the win bonus backed by a terrific offense which work counts against young pitchers. See past Pivetta's 6.08 ERA his last five starts and key on his 3.55 SIERA with a 22.1 strikeouts minus walks percentage to maximize this match-up in tournament play.

Since being activated off the injured list on May 6th, he's appeared in eight games spanning 13.1 innings racking up 24 strikeouts versus five walks giving up 10 hits and one earned run for a 0.68 ERA, 1.87 SIERA and 0.98 WHIP. He's also recorded a win during this span as a high leverage reliever. Slated as the bulk reliever, if Tampa Bay wins, a cheap target going against the grain could net key points on a slate leaning to the hitters, especially if targeting Coors in your build. McHugh's slider produces a swinging strike percentage over 17 and his 45.3 strikeout rate in his last eight appearances translates into fantasy goodness. His point totals in his last three outings per site: