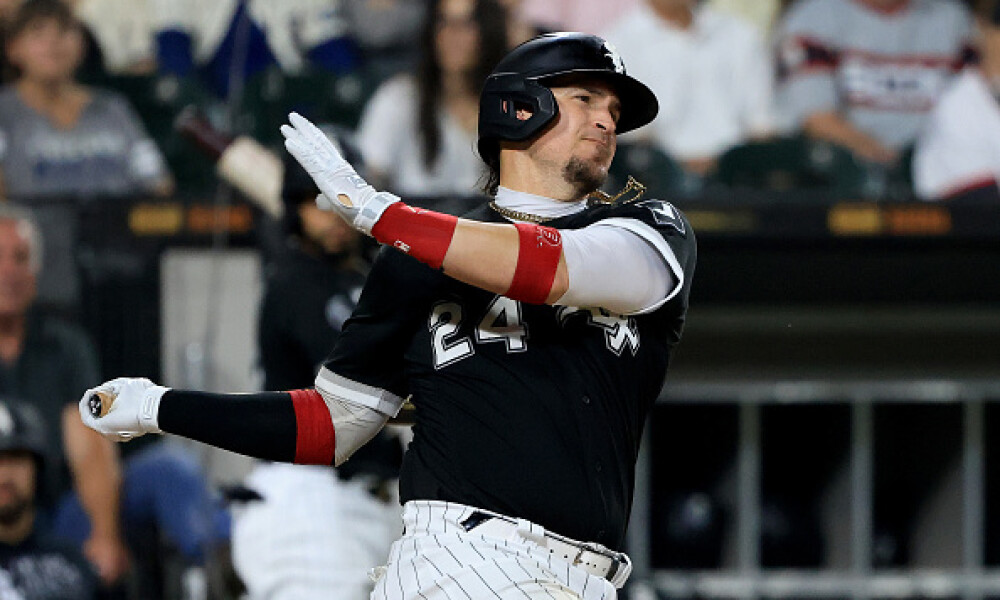 An awkward slate today, but this focuses on the early games this afternoon. As always, monitor weather and lineups before lock, using the playbook along with the value vault in unison with the hitters listed below. Best of luck.

Went through a mini-slump recently but racked up two hits last night and he's hit six home runs over his last 15 games with a .270 average. Although targeting Charlie Blackmon at this price point could pay off, siding with the player at home with more to play for. Plus, Albies past success against Germán Márquez with four hits in 11 previous at-bats and two home runs puts him firmly on the radar. Weather will be worth monitoring in Atlanta this afternoon. It's currently very gray and wet around the ballpark this morning.

If paying up at catcher for differentiation from the field, Grandal remains hot since his return from the injury list. He's slashing .367/.487/.600 with six runs, two home runs and seven RBI over the last two weeks with more walks (7) than strikeouts (5). He gets Alex Cobb fresh off the injured list and a tired bullpen, giddy up.

Not sure how the algorithm continues ignoring the hot hitting Benintendi but he went 5-for-5 last night and over his last seven games he's hitting .613 with a 1.606 OPS with three home runs and 17 RBI. Target with confidence against Paul Blackburn of the A's.

After a tremendous power surge, migration to the mean occurred but Votto's on the rebound. He's homered twice in his last 10 games and is hitting .289/.394/.626 versus right-handed pitching this year with 26 home runs. He faces a rookie not totally stretched out and a vulnerable Pirates bullpen in this contest. All aboard for a Votto dinger.

Yes, Tyler Mahle may net the win today, but he serves up home runs and Yoshi Tsutsugo continues producing beneath the radar. He's slashing .300/.432/.533 his last 37 plate appearances with two home runs and six RBI. A tremendous dart with upside.

An on-base machine, Lopez provides a safe floor with room for upside if he's active on the bases. He's hitting .365/.420/.471 his last 15 games with 13 runs and two stolen bases. Plus, he's hitting in front of Salvador Perez and if this game shoots out again, exposure to it will benefit GPP entries. Another mini-stack, Kyle Isbel if he starts. He's produced a double and a home run in his last eight plate appearances with three runs and three RBI since his promotion.