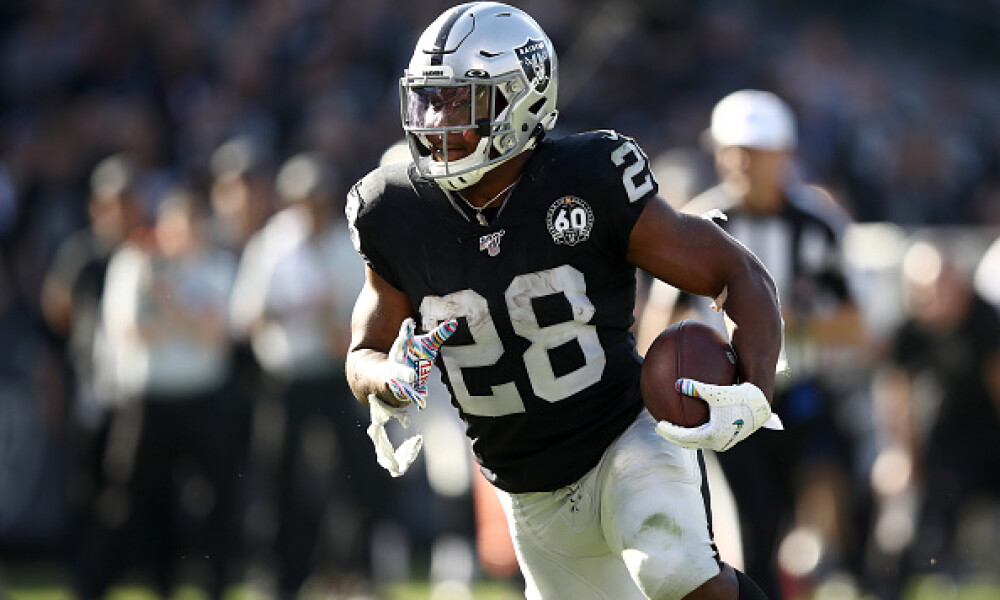 Welcome to the DFS Playbook for NFL Week 14!

Are you ready to get back at it, #FANation? Last week was an absolute smash week for us, but as you saw by the overall pay-lines, it was a big week all around and we weren't the only ones smashing. That's what happens when all the chalk hits. We had our advantage as most, if not all, of our bargain plays hit as well, but it wasn't an easy feat as our competitors, most notably the lineup trains, were right there in contention until our late-game bargains like Van Jefferson and Elijah Mitchell hit.

This week, it's not going to be so easy for the lineup trains as a ton of chalk is already off the board. Jonathan Taylor, the Colts and three other teams are on a bye, we've lost players like Justin Jefferson, Diontae Johnson and Dalvin Cook to Thursday's game, we've got no Packers to use because they're on Sunday night and then how about all the Rams and Cardinals we don't get. Believe it or not, not having this many chalky players on the slate is going to help us. It benefits those who understand the game, do the proper match-up research and focus on proper lineup construction. The pay-lines shouldn't be as high this week and we should have little to no trouble pushing ahead of them, so let's get at it!