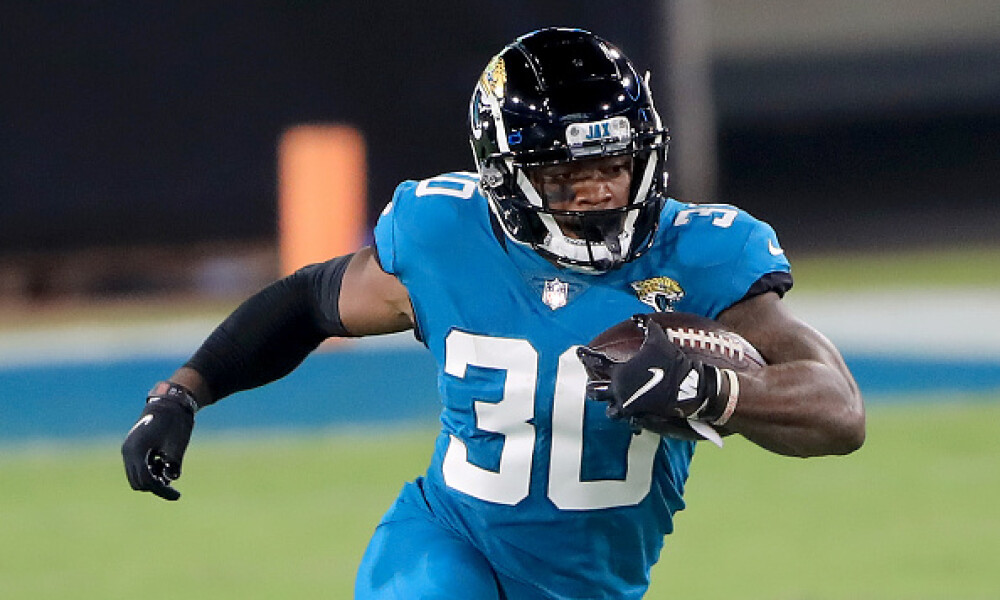 Welcome to the DFS Playbook for NFL Week 15!

I mean…what do you even say about this week? If you've been using the Fantasy Alarm NFL Week 15 COVID Tracker, then you already have the full picture of how brutal things have been. And as such, the NFL has now moved three games with the number of cases spiking around the league which means we've lost two games from the Sunday main slate which brings us down to just nine games. No Rams, no Eagles, no Seahawks and no Washington Football Team. which actually takes a lot of top plays off the board. And that's not even including the players from the other games we can't use either. Make sure you follow the COVID Tracker and definitely check with it before you finalize your lineups this week.

Now it's not all doom and gloom, so don't get down on the Sunday main slate too much. We still have the Bills, Packers, Cardinals and Cowboys in strong match-ups and let's not forget about the #FreeJamesRobinson campaign which got a huge boost with the firing of Urban Meyer. I was just talking to our DFS running back coach, Justin Vreeland who is a Jacksonville fan, and he seems almost as bullish as I am on Robinson and the possibilities against a garbage Houston run defense. So we've got options, baby! And lots of them, so let's get to it.