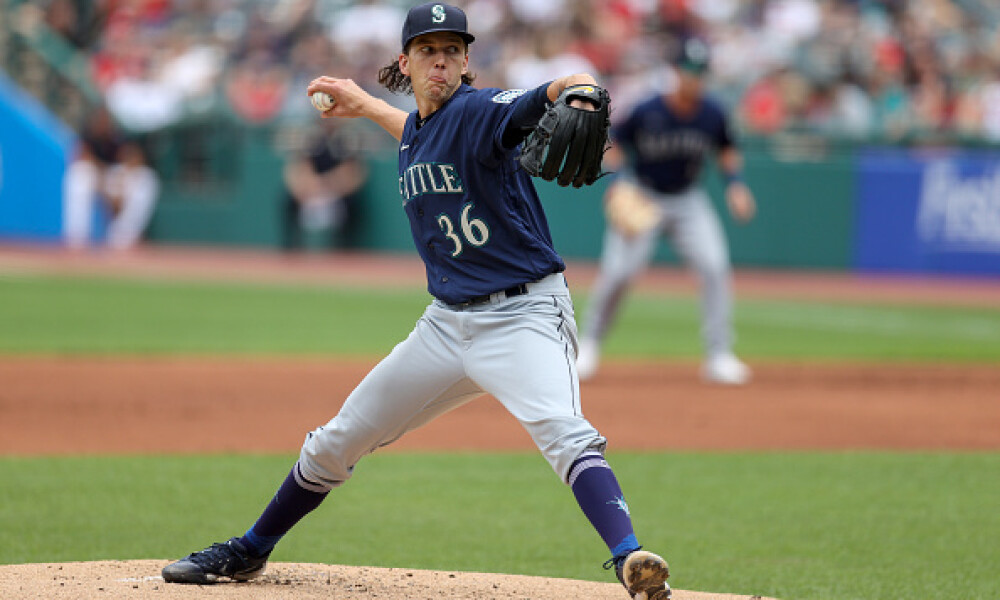 It’s been tough sledding for Grossman swinging from the left side of the plate this year, but as a righty he’s raking. He’s batting .313 with a .989 OPS and a .417 wOBA against southpaws this season. Grossman is hitting north of .300 with an OPS over 1.000 over his last 10 games. His opponent, Patrick Sandoval, has allowed a .325 wOBA to RHH this year. During his time at the big league level he’s made it a point to get hit HARD as he’s allowed a 38% hard-hit rate up to this point in his career.

The Braves keep plugging him into their lineups and he keeps hitting. Each and every night. He’s hitting over .300 over his last 10 games, has driven in at least one run in four straight and has five extra-base hits and five runs scored over his last six games. Not to mention, he’s still free across the industry and is hitting out of the cleanup spot each and every night. Adam Wainwright has been abysmal on the road this season. He has an ERA north of eight, but that has been par for the course in recent years. Attack him away from STL.

At least one of the Mariners top prospects is su...JUST KIDDING! But Gilbert has settled down after two rocky starts to his career and has been lights out his last few. He’s allowed two earned or fewer in three straight, has struck out at least five opponents in each outing and has seen his pitch count hit and surpass 100 after being capped at 80 for his first four games. During the month of June, Tampa Bay ranks 24th in OPS and have struck out around 26% of the time. This is another game Gilbert can flash major upside in.

I don’t necessarily get this one. I understand if you want to price most of the Rockies for free considering how bad they’ve been, but Tapia is riding a 15-game hitting streak and is hitting .400 with an OPS a hair short of 1.000. He’s hitting in Coors Field against Adrian Houser who has allowed LHH a .280 AVG and .332 wOBA. Tapia is a great cash game play at this price point.