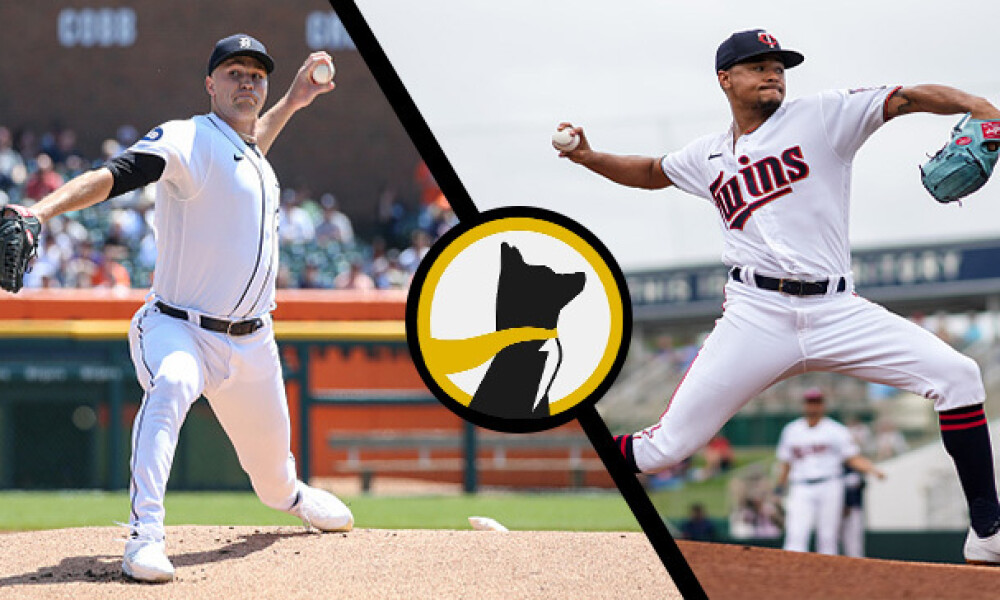 Welcome MLB and fantasy baseball fans! If you're looking for some top plays on Underdog Fantasy for tonight's Major League Baseball action, we've got you covered. There are plenty of MLB player props for Thursday, May 5th worth considering. We entered the month of May without a lot of offense across the MLB, but strikeouts league-wide offensively were down too. A lot of outs are being made via contact and, thanks to that fact, we’ve arrived at a couple of strikeouts props for MLB pitchers tonight. Let's take a look at some of my favorite predictions and props for Thursday’s baseball slate on Underdog Fantasy!

Tarik Skubal is off to a good start to his 2022 campaign, but the strikeouts haven’t exactly been ideal for his fantasy managers. Skubal has twice hit the over on this mark, but in his other two outings, he had just four and three punchouts. Things aren’t going to get any easier against the Astros, who rank 27th in K-rate against left-handed pitching at a 19.3% clip.

Something that could hurt Skubal is how many pitches the Astros see against left-handed pitching. Houston has the MLB's third-highest walk rate against southpaws, which definitely impacts how long Skubal will be out there for this game.

It’s 2022. We just haven’t seen the peak version of Chris Archer in some time and the strikeouts have not really been there thus far. Through four starts, he’s only hit the over once and hasn’t pitched too deep into games. He’s yet to make it through five innings in a start this season.

The under is a -135 on DK Sportsbook tonight, which is obviously something I agree with. Archer’s swinging-strike rate is down, as is his called-strike rate. He’s not missing as many bats these days and that’s why we’re riding with the under.