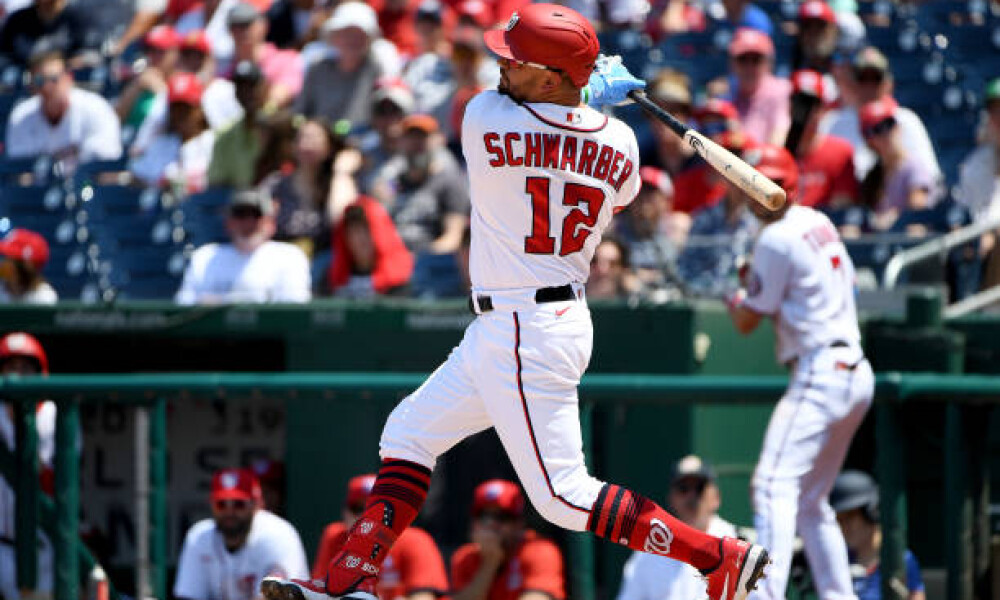 Nice early slate for DFS today. DraftKings is doing the right thing and giving us a full 6 game Early Slate while Fanduel did the exact opposite and split the early games in to two 3 game early slates. For the sake of this core plays we are going to be looking at the Very Early FD slate which is the first three games of the day starting at 1235 pm ET.

There are no weather concerns for today's slate.

I think a sneaky stack today will be the Tigers. John Gant is one of the luckiest pitchers in baseball as he owns a 78.9% left-on-base percentage, meaning nearly 80% of the time runners are stranded, which means guys are on base and he manages to get out of the jam. His BABIP against is just .278. His current ERA is 3.50 but his expected ERA is 5.99. One of these days he is going to absolutely implode.

Don't forget to use the MLB Lineup Generator with today's core plays!