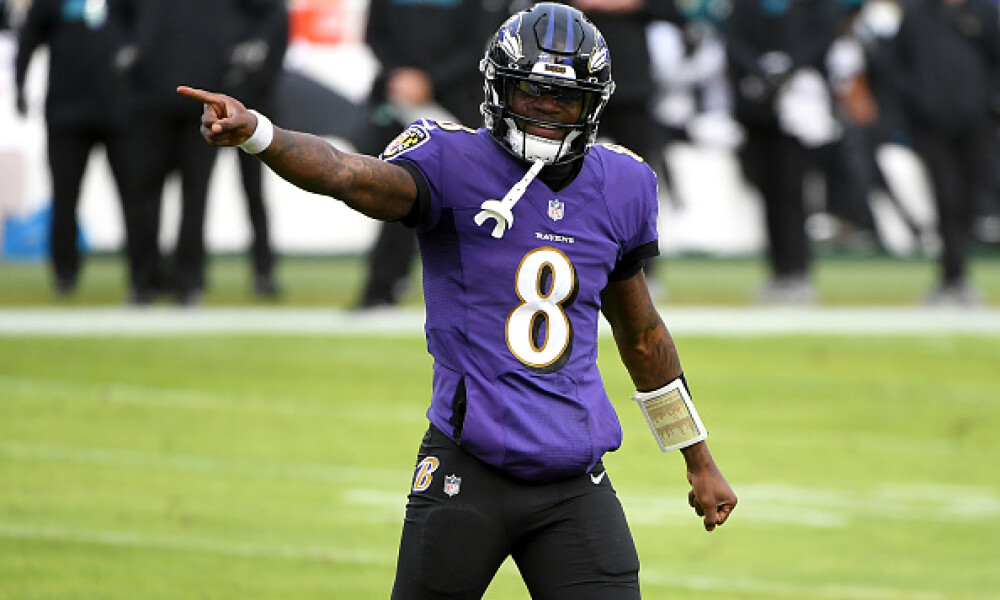 Josh Allen, BUF - This worked out well last week with Allen being among the top scoring QB's in fantasy after his three total touchdown performance against the Dolphins. This week the Bills head to Jacksonville to face the woeful Jaguars in a game that sees Buffalo as 14.5-point favorites. As I said last week, Allen is the Buffalo offense whether it be through the air or on the ground so I have little worry that any touchdowns the Bills score this week won't involve Allen in some capacity.

Lamar Jackson, BAL - Fresh off a bye week, the Ravens are home to face a Vikings team that was jus shredded by the Dallas Cowboys offense led by Cooper Rush of all people. Jackson should have plenty of success in this matchup not only with his mobility but the addition of Rashod Bateman to a group that already had both Marquise Brown and Mark Andrews playing at elite levels is a big bonus to his upside.

Joe Burrow, CIN - A matchup on the road against Cleveland is certainly a bit of a hang up I won't lie to you but Burrow is playing some fantastic football right now and his receiving core is really among the leagues top units with Ja'Marr Chase, Tee Higgins and Tyler Boyd. Burrow has thrown nine touchdowns over the last three games while completing nearly 65% of his throws. If you need a mid-tier stack this is the option this week.

Tua Tagovailoa, MIA - Smash spot here for Tua against a bad Texans team that was apparently trying to trade for him just a few days prior. The return of DeVante Parker just improves the offensive weapons around Tua here with Parker catching 8-of-11 passes for 85 yards in his return. This is also an ELITE matchup for Mike Gesicki who was quiet last week but the Texans are the worst team in football against the tight end position. I look for Tua to be an incredibly popular play this week.

Taysom Hill, NO - I mean, if he is active, Hill will be one of the highest, if not the highest rostered player at the position this week. We know he has a tremendous ceiling because of his rushing ability and now you add in the matchup against the Falcons and it feels like an "all systems go' sort of thing. Now, not having Michael Thomas of course is tough, as Thomas was just ruled out for the year but Marquez Calloway and Tre'Quan Smith are solid options and of course there is always Alvin Kamara.

Justin Herbert, LAC - Can't do it. Chargers have had a real tough schedule this season, having to go West to East on numerous occasions and here they are again in Week 9. The Patriots beat the Chargers in Week 8 and Herbert struggled, completing just 51% of his passes. This was the second straight game in which the Chargers offense did not look good. The Eagles defense has actually been solid this season and given the price point here with Herbert, it feels like an easy fade.