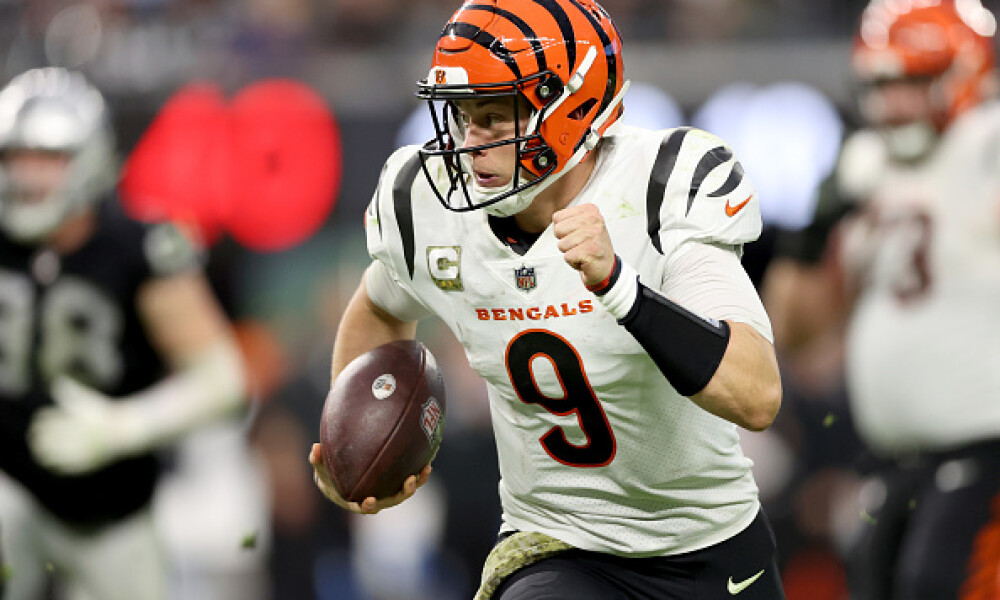 Tom Brady, TB  - It's hard to ever just fade Brady. The Buccaneers offense has far too much talent and last week they added back Rob Gronkowski who picked up right where he left off before being injured. Now, the Buccaneers have NOT been very good on the road this season. They have lost three of the four road games they have played this season including each of their last two road games which were against the Saints and Washington. The Colts are riding high after blowing out the Bills on the road and now return home. That said, the Colts' secondary is still nothing special and even with Tampa's road struggles, Brady is still averaging 21.6 FP per game on the road this season.

Matthew Stafford, LAR - The Rams have lost two straight games and in those two games, Stafford has thrown just two touchdowns with four interceptions while averaging 13.44 FP. With the Rams now fresh off a bye, they head on the road to face a Packers team that gave up 34 points to the Vikings last week in a road loss. In that game, Kirk Cousins threw for 341 yards and three touchdowns. Prior to the bye, we saw the Rams sign Odell Beckham Jr. He has now had two weeks with the team to try and get a bit more acclimated to the playbook and I expect him to be more of a factor in this game than he was in his debut.

Kirk Cousins, MIN - Cousins is coming off a huge game at home against the Packers but he is actually averaging far more fantasy points per game on the road than at home this season. The 49ers pass defense ranks 22nd in DVOA against the pass and Cousins has plenty of weapons at his disposal in Justin Jefferson and Adam Thielen should this game turn into a shootout.

Justin Herbert, LAC - Herbert had himself quite a game in Week 11, throwing for 382 yards with three touchdowns while rushing nine times for a season-best 90 yards. The rushing yards are not something we should expect to repeat itself in Week 12 but Herbert has flashed the ability to put up GPP winning numbers with four games of at least 30 FP. He is certainly a bit risky given the Denver environment but I like him in GPP's because of that upside.

Joe Burrow, CIN - I'm ready to be hurt again. We thought Burrow was in a great spot last week against the Raiders and instead the Bengals decided to give the football to Joe Mixon 30 times as he ran for 123 yards and two touchdowns. Burrow completed 69-percent of his passes for just 148 yards and a touchdown. The Steelers pass defense ranks 26th in DVOA so this should be a spot for Burrow to be unleashed but the Bengals' insistence on running the football will keep Burrow as more of a risk than he should be.

Jimmy Garoppolo, SF - Jimmy G has thrown two touchdowns in each of the last three games. If you are just looking at the box scores you may be discouraged to see that he threw for just 176 and 182 yards in the last two games but it is worth realizing that the 49ers won those 30-10 and 31-10. We expect this matchup against the Vikings to be a higher-scoring and more competitive affair. This type of game environment could allow for Jimmy G to have a ceiling-type game as he targets Deebo Samuel, George Kittle, and Brandon Aiyuk.

Cam Newton, CAR - He was the cover of last week's QB Coach and he delivered, scoring 26 FP at a tremendous value. Despite that production, we see Newton again as a solid value play, especially on DraftKings in a matchup against a bad Dolphins team. The health of Christian McCaffrey does wonders for this Panthers defense as it allows for them to extend drives and opens things up in the passing game which he is very much part of. In his two games since returning Newton has three passing and two rushing touchdowns. His rushing upside alone makes him worth the price in this spot.