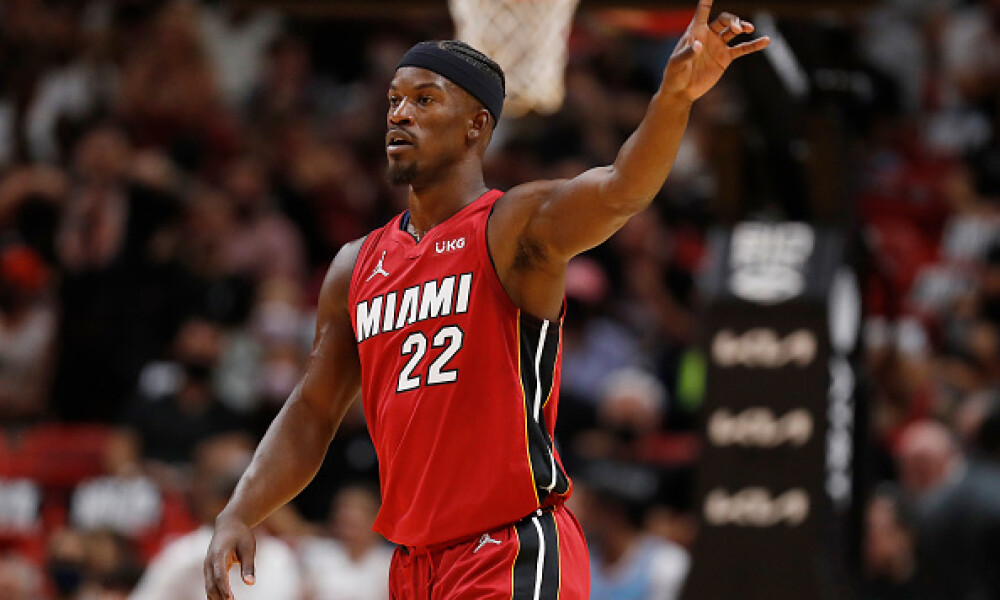 Anthony Davis, PF/C – David did exactly what everyone expected him to do against the Hornet on Monday when he demolished their frontcourt for 32 points, 12 rebounds, four assists, five blocks and three steals on his way to 68.5 DraftKings points. I wouldn’t expect a repeat against a Heat squad that is in the top third of the league in fantasy points allowed to power forwards. But Davis provides the most consistent numbers on the Laker at a salary lower than Russell Westbrook.

Russell Westbrook, PG – We have seen the absolute floor and the ceiling for Westbrook in the last two games with 60 DK points against the Hornets after only 29 against the Trail Blazers. The Heat are absolutely shutting down point guards this year, so the question you have to ask is which version of Westbrook do you think will show up tonight?

Jimmy Butler, SF – For game to game consistency, there is no better player for your MVP spot than Butler. He has one game this year where he scored below 36.5 DK points and he has reached more than 45 points six times already. The Lakers are second in Pace (Heat are 28th) and only 14th in defensive rating this year, which should mean good things for Butler with those extra possessions.

Bam Adebayo, C – Adebayo gets relegated to this tier because of the lingering concerns about his knee injury. He is Questionable tonight, but even if plays it won’t be in the MVP spot for me. His production has been affected by the injury as he attempts to recover. He only has 30 DK points per game in his last three when he was at 43.9 points in his five previous games.

Tyler Herro, PG/SG – Herro at a $9,200 salary may inspire some sticker shock for some, but his recent play absolutely warrants it. First, he is playing low- to mid-30’s minutes every single night despite coming off the bench. Second, he has at least 25 DK points in all but one game this year, and is over 34 per game on the year. The cherry on top is the Lakers have allowed the eighth-most made three pointers this year. Giddy up.

Carmelo Anthony, PF – The Lakers are an interesting team, especially when LeBron James is healthy. When the Big Three are on the court, there is so little usage to go around to the rest of the team, there is very little value on the rest of the roster. At least Anthony is playing major minutes in LeBron’s absence and has scored at least 21 actual points in three of five games. In terms of a mid-tier play on the Lakers, Anthony is about your only option.

Malik Monk, SG – Another player seeing a slight uptick in playing time during LeBron’s absence is Monk, who recently emerged from a horrific slump. In his past two games since a four-game stretch averaging 3.5 DK points per game, Monk is at 20 DK points in 19.5 minutes per game. That type of production will certainly pay the bills at a salary of just $2,200.

Duncan Robinson, SG/SF – Robinson is about as streaky a player as you can find right now, with six games over 20 DK points and three games under 16. We know Robinson will play at least 24-27 minutes in this one, and if his three pointers are falling (Lakers allow opponents to shoot 34%), this could be a game where Robinson easily hits value at $4,600.