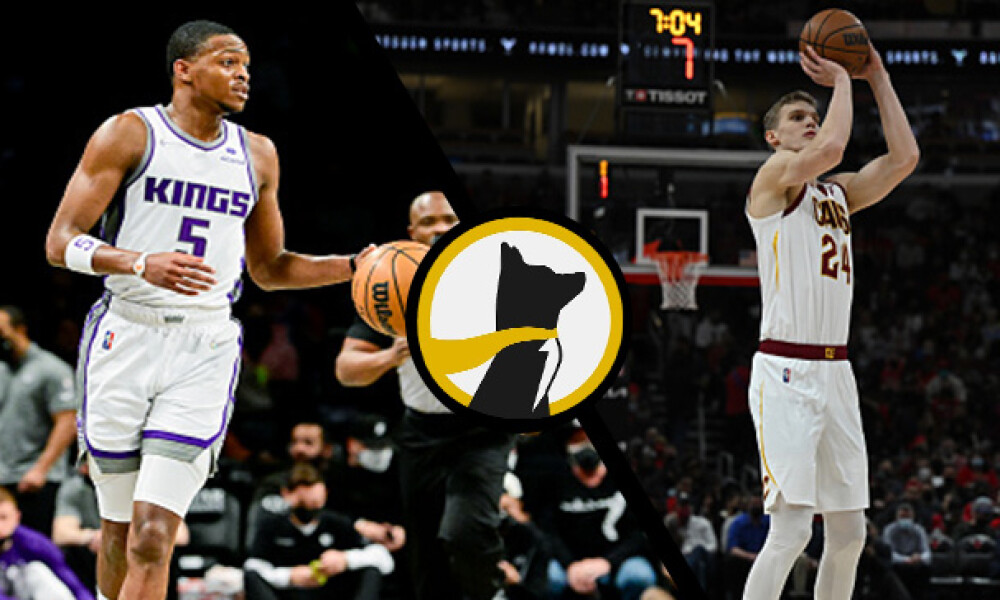 With seven games on the docket tonight, let’s dig into our top prop plays over on Underdog Fantasy!

What we love about the Underdog NBA is the board they offer for one. You can find them in the Pick’em section. They have Over/Under contests & Rival contests. BOTH are great!

Right now, if you go to Fantasyalarm.com/underdog, sign up using code “ALARM” & make your FIRST deposit & you’ll receive a FREE $100!

Make sure you check out our Underdog Fantasy Discord Channel where you can find more winning plays! Join the Discord by clicking the connect button in your account profile to join the conversation!

Since Fox returned from his ankle injury he’s been dynamite offensively. He’s been back for seven games and in all seven he’s scored at least 20 actual points. We don’t need 20, however, we need 25. Well, he’s done that in six of the seven overall. He’s done that in eight of his last 10 overall while averaging 25.5 points over that span. 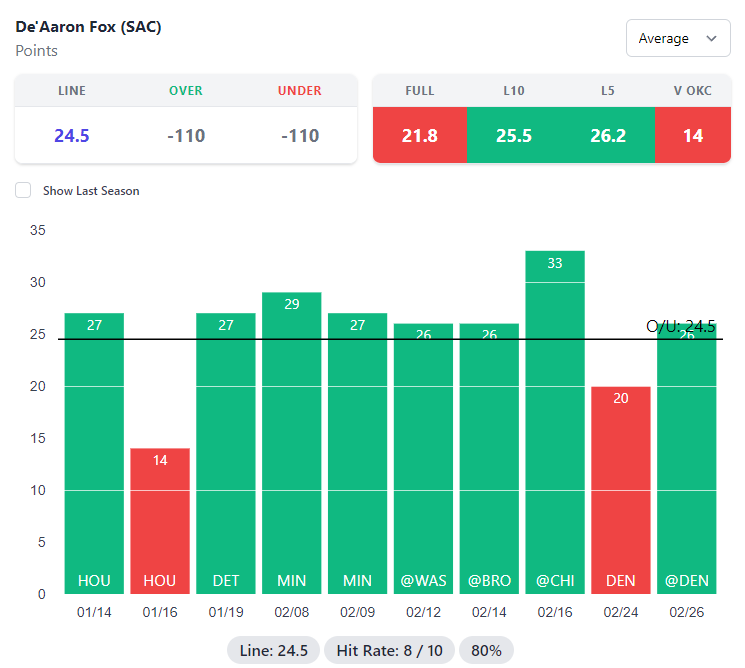 The Thunder haven’t looked great defensively since the All-Star break considering they’re missing key pieces such as Lu Dort, Josh Giddey, Ty Jerome, Kenrich Williams, and Jeremiah Robinson-Earl. This game, which opened at 222.5, has risen to 227.5 and it looks like there are going to be a LOT of points scored in this game.

Markkanen missed over a month's time and returned to action and did not miss a beat. He’s played 28+ minutes in each of his first two games and has scored 22+ points and grabbed six rebounds in each.

The crazy part about how much success he’s had in the last two games is that he’s shot 35% from the field! 35%! That’s horrible. But averaging 17 shot attempts and eight free throws per game makes up for that fact. Here’s another kicker and why I love this over..once again, there’s no Darius Garland and Caris LeVert, two of their highest usage players.

If we see this output in scoring continue, he may do it on points only, but it doesn’t hurt he averages 5.4 rebounds per game and again, has six in each of the first two games post-All-Star break.