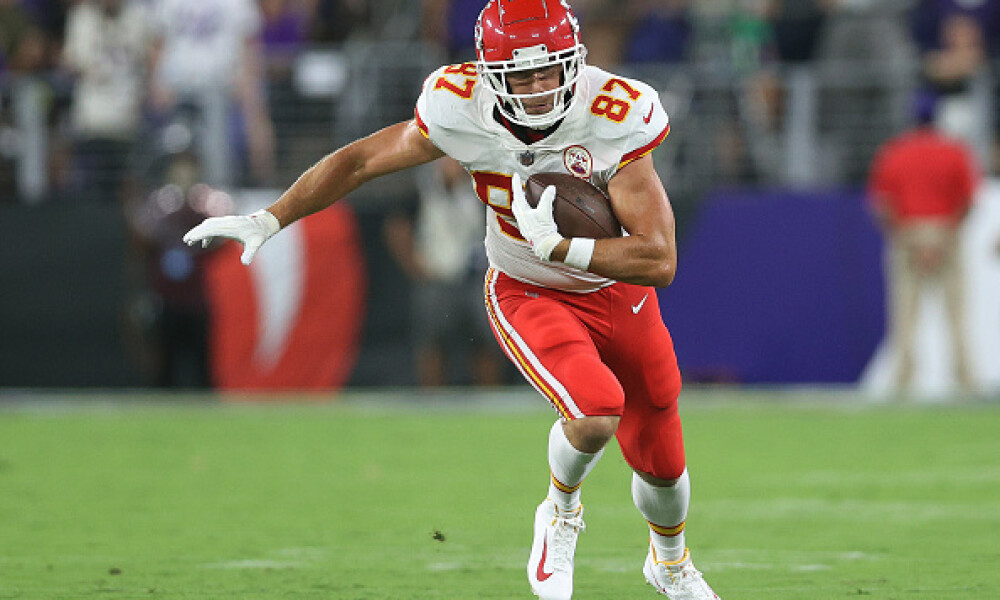 Welcome to the DFS Playbook for NFL Week 11!

On one hand, I absolutely love this week as there are a ton of great match-ups which bring us a bevy of options across all pricing tiers. On the other, I absolutely hate this week for the exact same reasons. I am not a multi-lineup guy. Never have been. I like building one or two quality cash lineups that I run in both cash and GPP tournaments and then, using some of the stacks I offer up in the Example Lineups, I'll build a couple of tournament lineups to take some chances. But when we have the array of options like we have this week, it drives me crazy because I just want to play them all and we know that's not the smart way to play unless you're a max-entry player. I am not, so I have to whittle it down. Yes, the Playbook is already whittling down the player pool for all of us, but sometimes I have to get even more granular just to save myself from the temptation of “oh, what's it going to hurt if I just build one more?”

The problem I am having with this week is, obviously a good one to have. I just have to figure out what's best for my overall game. Am I paying up at QB? Probably. With the Chiefs/Cowboys game being the chalk thanks to a 56.5 over/under, I'm probably looking at Patrick Mahomes or Dak Prescott for cash games. I also love this Bengals/Raiders game, so paying down in GPP tournaments and splashing in other players from KC/DAL to surround Joe Burrow may be my move.

How much of the RB value am I going to put into my lineups? Last week, D'Ernest Johnson, Mark Ingram and Rhamondre Stevenson all hit. Are we doing that again with the multitude of value backs available? Tough to ignore some of the top names, especially when you look at the type of run-funnel defenses they're playing against and you also don't want to just outright ignore the middle.

Wide receiver may be the easiest this week because you can do more mixing and matching. We have only a couple of value plays who seem trustworthy enough for cash games, so maybe we use one there and pay up for the other two and/or flex. I say that now, but watch me sift through the mid-tier pricing range and suddenly look for more “balance.”

And tight end? Lots of value to be had but how do you pass up Travis Kelce in a game that's supposed to smash or George Kittle who has seen mad targets since returning from IR and faces the Jaguars? What to do here?

You see? I'm already running through a billion lineup combinations and you're not even through the introduction here. Tell you what…let's focus on narrowing down the player pool here first and then we'll get down and dirty with some lineups.