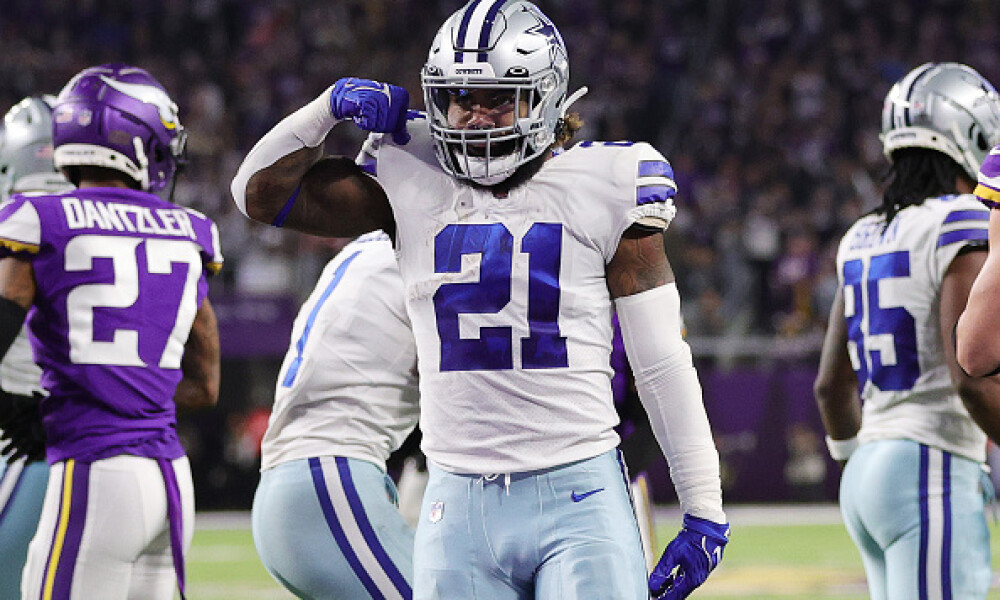 Welcome to the DFS Playbook for NFL Week 9!

Not that anyone missed me last week because Jon Impemba crushed it with his Playbook in Week 8, but I'm back and ready to keep us all cashing. We've been on fire with our Playbooks this season and based on my research and choices for this week's piece, we're going to continue. I don't love all of the match-ups from a real football standpoint, but we've got a number of them that look great for DFS.

As you go through, be sure to read all of the write-ups because there is a lot of talk about where to pay up and where to pay down this week. Lineup construction is where I failed you back in Week 7 and I vowed never to do that again – damn all that white noise and how it distracted me. So as you will see, there are a number of plays in there based on which direction I think we should go with regard to each position.

When you come to the Playbook, you're looking for a way to narrow down the choices and pick players who will, hopefully, smash for you. If the choices have already been whittled down thanks to the bye weeks, then we get another narrowing here with the Playbook. It's like using a comb. Run it through your hair once and then get one with finer teeth and run it through a second time. If we're doing the proper research, bye weeks like this should only help us.

In this week's case, you've got Tee Higgins and Jarvis Landry as bargain wideouts with expected high ownership. Higgins has been added as we dig this Bengals offense and can be confident that, in this match-up, Higgins can succeed. With Landry, I'm still a little gun-shy regarding Baker Mayfield and Kevin Stefanski's likely return to a much heavier-than-usual rushing attack.

Late Report from Adam Schefter says Dolphins QB Tua Tagovailoa is OUT for today. He is being removed from the Playbook.