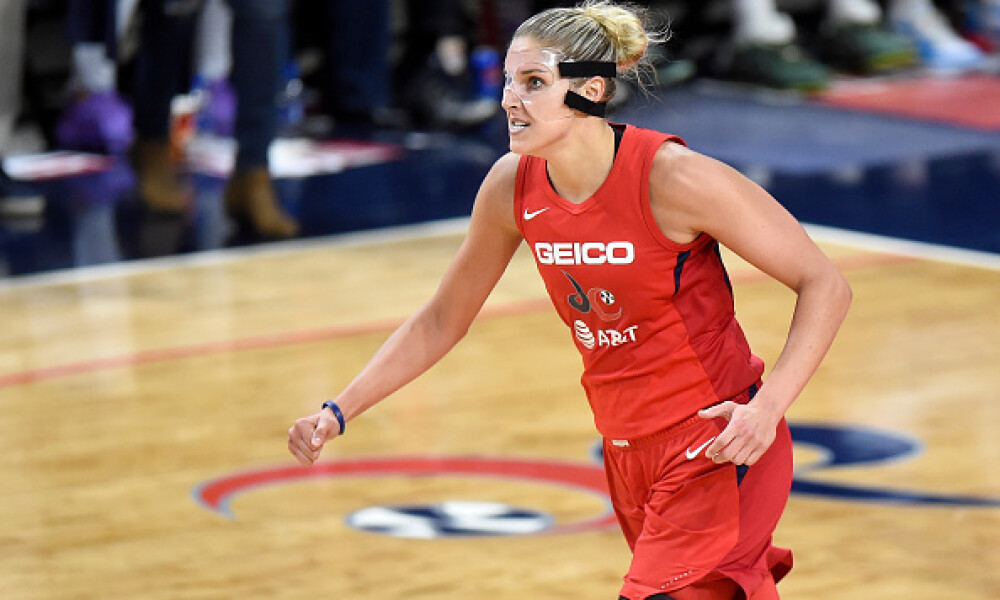 This is the second consecutive WNBA DFS slate that has all of the games tipping at the same time. Fortunately, if you are trying to watch on game pass, there are only three games to keep track of instead of the four on Tuesday. Despite only three games on the slate, there are a ton of important injuries to consider when setting your WNBA DFS lineups. Tina Charles and Candice Dupree are out again, while Allisha Gray and Crystal Bradford have already been ruled out as well. Their backups will be extremely popular for fantasy, so the slate could be won by whoever chooses the correct players to spend up on.