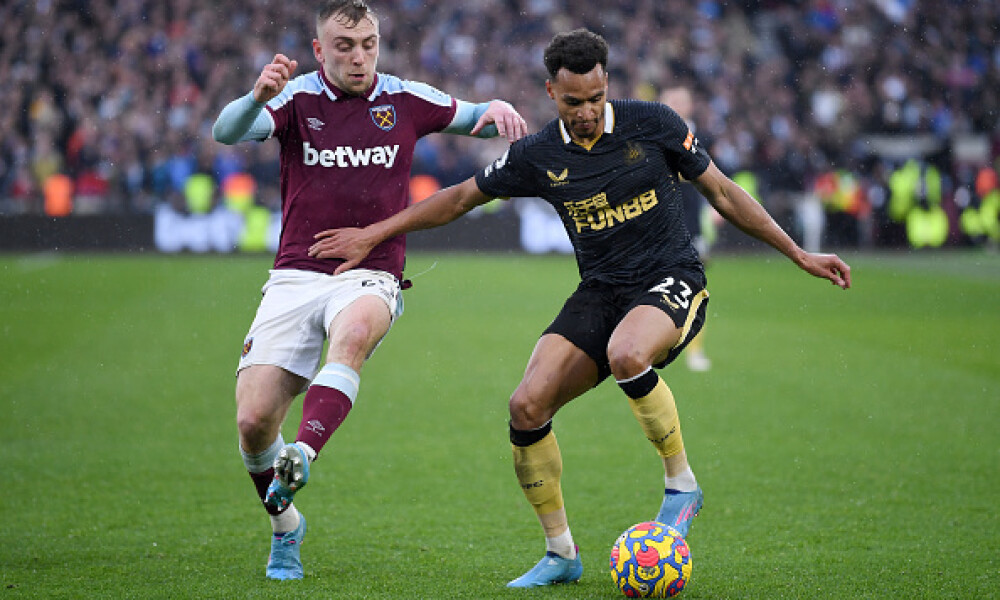 The Premier League is back in action Wednesday with four games on the DFS slate. In the early games Chelsea hosts Arsenal, Everton faces Leicester and Newcastle is home against Crystal Palace. Manchester City will face off with Brighton 15 minutes later.

This slate has a little bit of everything. Manchester City is the biggest favorite on the slate, while Everton is the favorite at home against Leicester despite sitting just one spot above the relegation zone. Chelsea could be in for a fight coming off a soft recent schedule while Newcastle and Crystal Palace have little to play for, sitting firmly in 12th and 13th place. While it would be natural to want to load up on as many Manchester City attackers as possible, this slate should produce plenty of goals, making a balanced strategy viable.