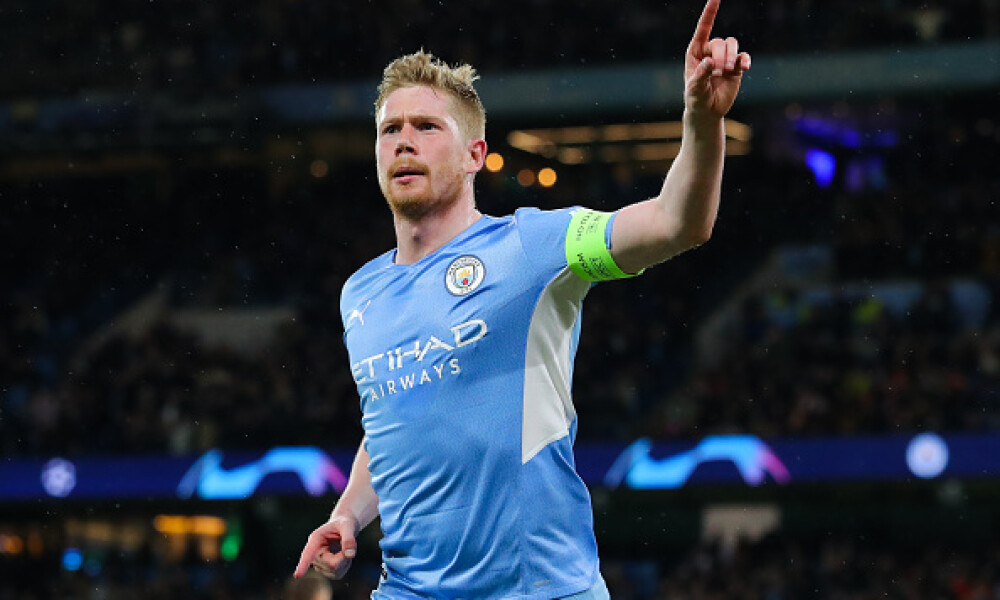 Once again, Saturday’s EPL DFS slate is drastically different between the two sites. Tottenham travels to red-hot Brentford in the last game, where Christian Eriksen will face his former team. Tottenham had been a great source of fantasy points prior to laying an egg against Brighton, and I expect them to rebound at least to some degree.

In the early games, Manchester City is a huge favorite at home against Watford. Depending on how the starting lineups shake out, one viable strategy could be cramming as many City players into your lineup as possible. That being said, don’t ignore the other games. Newcastle could rotate their lineup against Norwich, who has allowed the most goals in the Premier League. Leicester and Aston Villa are both in the top half of the league in goals allowed, so there could be fireworks in that game as well. Good luck!