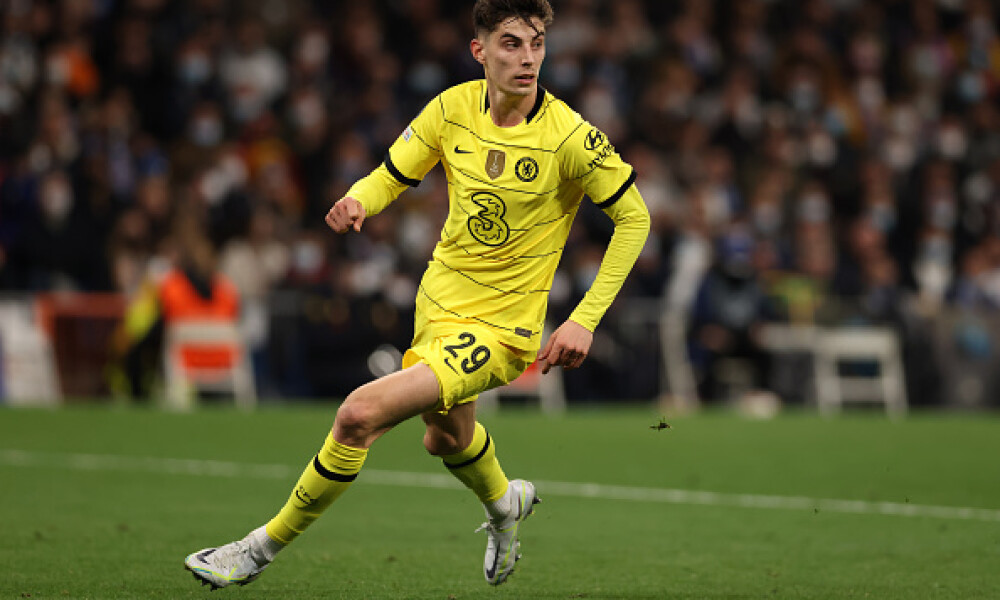 Sunday’s EPL slate has potential implications up and down the Premier League table, and they should produce plenty of fantasy points as well. Liverpool needs a win at home against Everton to keep pace with Manchester City, who moved four points ahead with their win against Watford Saturday. Liverpool should win pretty easily against an Everton squad that is just one point above the relegation zone. Burnley has a chance to climb out of the relegation zone with a win or draw at home, though they will have their hands full against Wolverhampton. Wolves currently sit eighth in the table, five points behind sixth-place Manchester United. Wolves could move ahead of West Ham with a win and a West Ham loss at Chelsea. Chelsea sit in third place but are just four points ahead of fifth-place Tottenham. In the game that is so easy to overlook I nearly forgot to include it in my preview, 12th place Brighton hosts 13th place Southampton. Both teams have been up-and-down this season and that could make for a volatile, if evenly matched, contest.