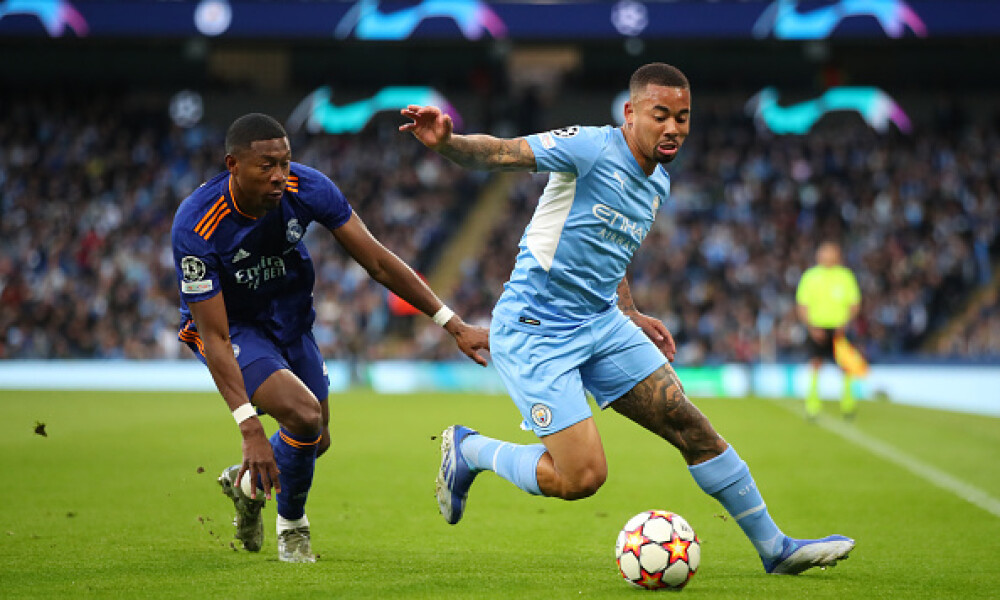 Saturday’s five-game EPL DFS slate is notable for featuring eight teams in the bottom half of the league. All five teams directly above the relegation zone are in action. Leeds could find itself the big loser if it is unable to take a point at home against Manchester City. They could drop to 19th if Burnley can win at Watford. Besides Manchester City, the other top-half team in action is Wolverhampton, which means this could be a low-scoring slate. If that is the case, crosses and chances created will be at a premium.