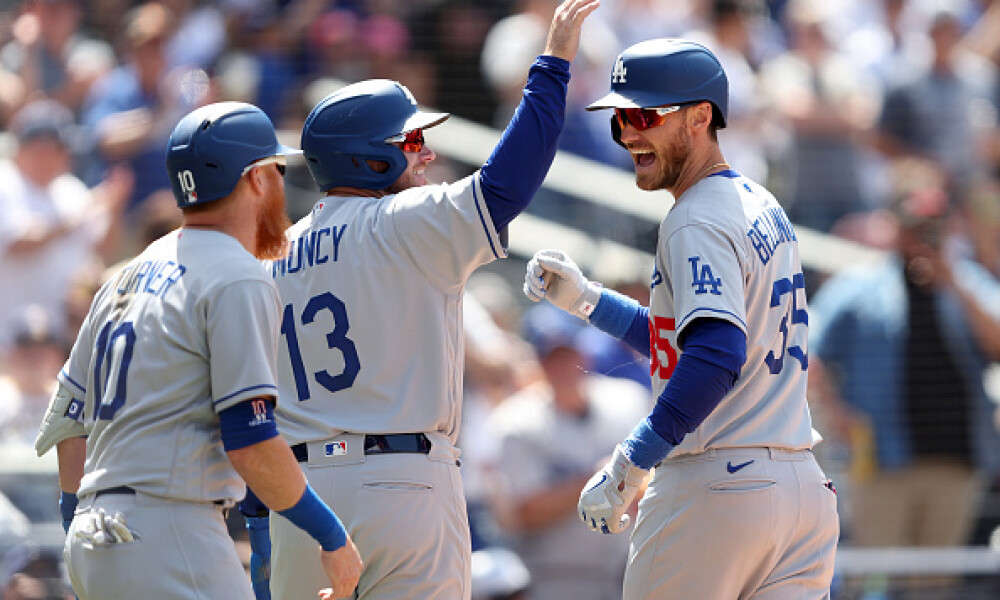 We begin another week tonight, and what better way to do so than by winning some cash playing MLB DFS. If you are playing on DraftKings tonight, your slate begins an hour earlier (6:10 PM on the east coast) than FanDuel and Yahoo, but you also get seven games instead of five. As we work on building our lineups, let’s dig into some value options to help fit in some studs.

Quite honestly, I’m not sure what is going on here at DK. Berrios couldn’t get out of the first inning against Texas to begin the season allowing four runs on three hits and two walks, but the right-hander did bounce back in last two starts. The match-up against Boston might not be the best, but they are only hitting .228 against right-handers so far this season. Berrios faced the Red Sox in his last start and allowed just one run in six innings while scattering eight hits and striking out six. What stands out here, is that Berrios’ price on DK actually dropped $1,800 heading into tonight. The track record with Berrios is there, and things are moving in the right direction after a slow start.

The pricing is all over the place tonight as Kelly is the cheapest pitching option on Yahoo and priced up in the stud category on FanDuel. It’s hard to argue with how Kelly has begun the season as he has a microscopic 0.59 ERA in 15.1 innings (1.72 FIP) over three starts while striking out 10.57 batters per nine innings. It is clear that Kelly is looking much better than last season, and while we can’t argue with what our eyes are telling us, the Dodgers are a tough opponent as they are hitting .260 against right-handers with the fourth most home runs (14). At this price though, Kelly is worthy of your GPP attention.

Canha might not jump off the page as being an exciting option, but the pricing is soft for an everyday player who has proven to be a capable run producer. The outfielder has four multi-hit games so far this season and he is batting .306 with six RBI while continuously producing tough at bats. New York’s lineup has proven to be capable of putting runs on the board so far this season, and even though Canha bats further down in the order, there are still plenty of opportunities for him.

Let’s play that BVP game tonight with Biggio. Through 23 at bats this season, Biggio has been terrible this season (and that might be a complement) with just one hit and 10 strikeouts. Biggio has the platoon advantage tonight and, perhaps more importantly, he has two career home runs in eight at bats against Nathan Eovaldi who he is slated to face tonight. We are going out on a limb tonight, but Biggio is cheap and eventually he has to get another hit, right?

I know it feels like beating a worn-out drum here, but Bellinger’s price still allows for a lot of upside and value. After hitting just .165 in 95 games last season, Bellinger is moving in the right direction as he looks to bounce back. Bellinger went deep twice yesterday and now has four home runs and eight RBI on the season, and while there are still questions about the long-term viability for this over the remainder of the season, we are only attacking things one game at a time from the DFS angle.

It’s a favorable matchup for Houston tonight against Dane Dunning, and batting second for the Astros, Brantley figures to be in the middle of things. Brantley is once again having a strong season as he is hitting .316 with two home runs and seven RBI and seven runs scored, and while there might not be tremendous upside, we are getting him at a solid price to fit into an Astros stack.