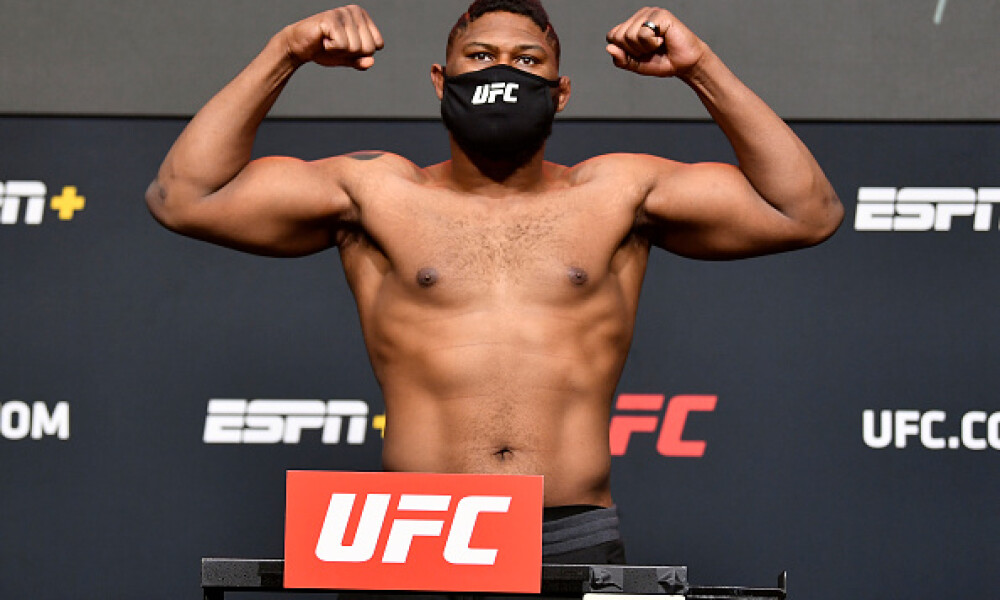 Today's fight between Ilir Latifi and Aleksei Oleinik has been cancelled.

The UFC has left the confines of the APEX and is halfway through a three-week road trip. This weekend's stop is in Columbus, OH – an odd target for an early return spot, but I digress. We may get some interesting judging from the state commission, though. We’re also in the larger Octagon, though that didn’t slow down anyone in London last week. 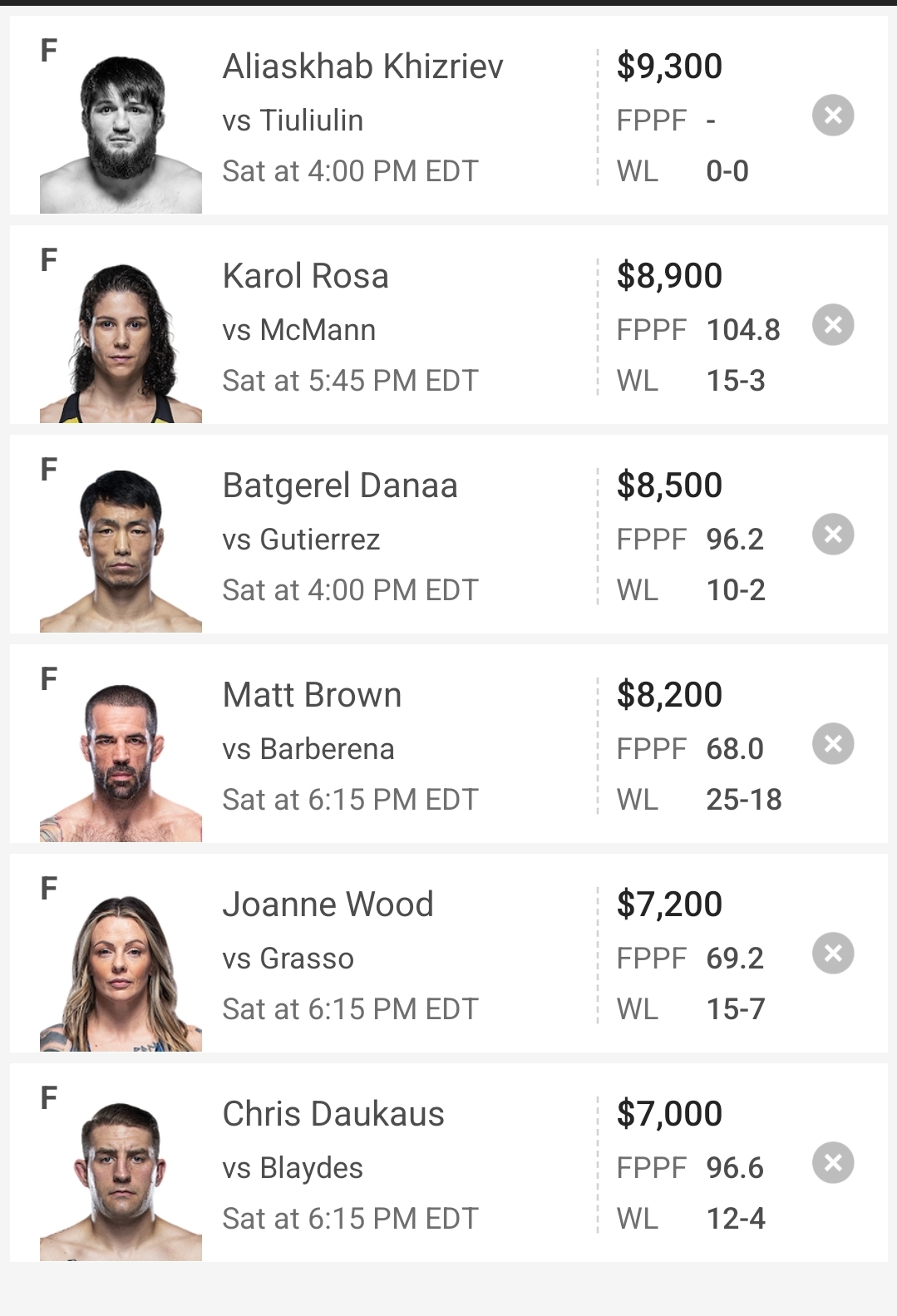