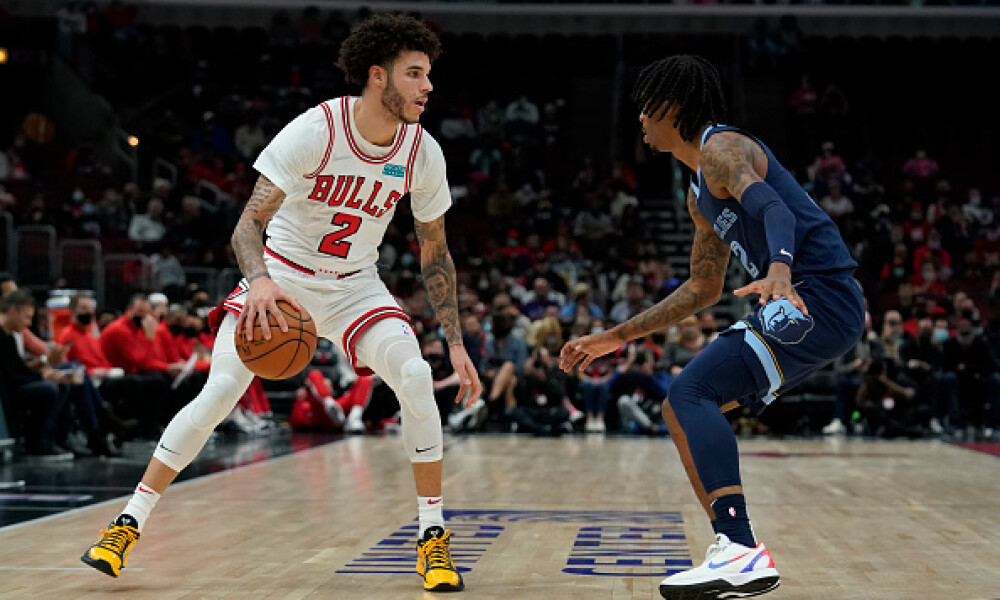 Jrue Holiday will miss this game, so that means huge minutes and opportunity for Hill, at a bargain-basement salary. As a starter last season, Hill averaged 11 points, two rebounds, and three assists per night in just 25 minutes per game. With the Bucks shorthanded tonight, they will likely need him to play more than that, which should allow plenty of usage to pay off his minimum salary.

It was a tale of two Turners the past couple games for the Pacers. On Friday, Turner had the game of his life with 40 points, 10 boards, and three blocks (64 DK points). He followed that up on Saturday with 11 fantasy points in a game where he couldn’t get out of foul trouble. But at just $5,500 he gets to face the Bucks without strong defensive presence Brook Lopez. We shouldn’t expect 60 points, but 35 DK points is well within range.

Still without Zion Williamson, Graham is getting considerable usage for the Pelicans, putting up at least 20% in each of their first three games. Graham started the season at $5,700, averages 28.4 fantasy points per night, and has seen the salary drop to $5,400. Minutes equal money in DFS and Graham was finally above 35 in his last game against the same Timberwolves squad he will face tonight.

Ross finally delivered one of his patented score-in-a-hurry games on Sunday, and the low salary tonight doesn’t reflect the type of production he can deliver against even a tough Miami Heat team. Ross also crossed 30 minutes for the first time this season yesterday, so the hope is that the trend continues tonight.

Many managers in fantasy and DFS are hoping Olynyk starts getting more time on the court, because he is producing at a 1.04 fantasy points per minute level. Olynyk has been at just 19 and 22 minutes in his first two games as Isaiah Stewart is off to a fast start. Jerami Grant is questionable for tonight, so if he does happen to sit, the sky's the limit for Olynyk’s fantasy production.

Fresh off his first triple-double with the Bulls on Friday, Ball dropped down to just five combined rebounds and assists, but still put up 38 FD points in his next game because of his contribution in points, steals and blocks. Ball’s usage will always be below 20% with so many weapons on this team, but his salary has inexplicably dropped $800 since the start of the season. Ball’s game aligns perfectly with the FD scoring format, and he can put up stats all over the box score.

Coming out of the offseason, Reddish said he had worked tirelessly on his game to get back to the “cold” style of play that made him a top recruit heading into Duke. (I had to make sure, but “cold” is good, everyone.) The result so far has been 19.5 points and 4.5 rebounds per game in just 24 minutes on the floor each night. He looks like an extremely valuable reserve for Atlanta in the early season, and $11 is too low for his role.

With a salary still below $20, Bamba doesn’t need to do too much to reach value at that number. Bamba has scored in double figures in each game this year and is pulling down nine rebounds with two blocks through his first three contests. The Heat (16th) are a huge pace bump against the Magic (28th), so those extra possessions should mean more opportunities for a player like Bamba.

A couple years ago, I played Connaughton in a Yahoo DFS lineup where he was on the court for 28 minutes and logged zero fantasy points. His role has certainly changed and improved since that time, and he is already at 25 Yahoo points per game in the early going. Court time for Connaughton is also over 30 minutes per night through three games and with Holiday and Lopez out this evening, his role should expand in the offense.