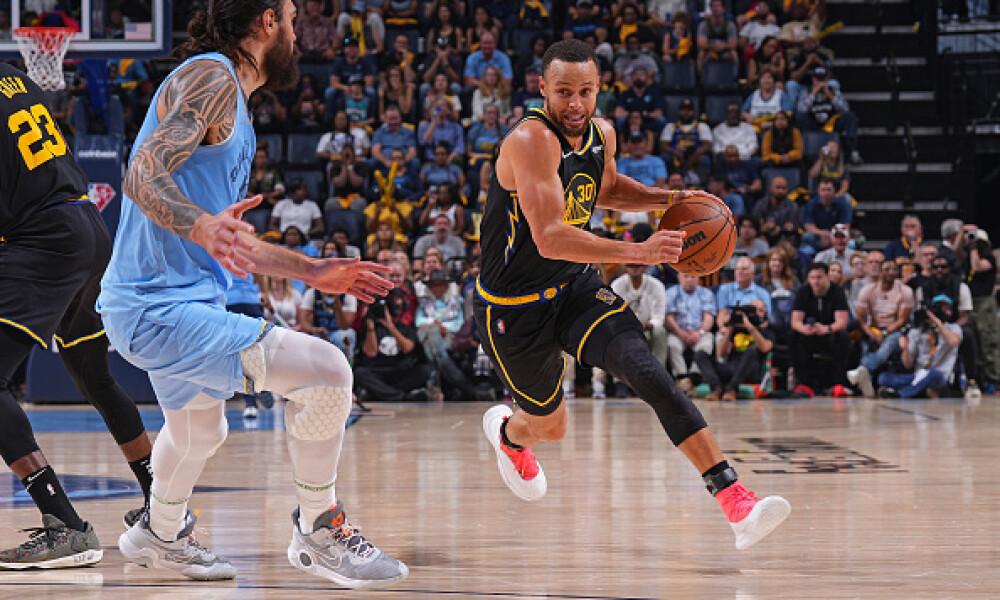 As the 2022 NBA Playoffs roll on, it’s do-or-die for the Boston Celtics and the Memphis Grizzlies for tonight's NBA DFS contests. As we fill out our NBA daily fantasy lineups tonight, we will be hunting for value in addition to targeting the NBA DFS top plays. We'll need to figure out a potential Grizzlies rotation without Ja Morant in a game where they don’t win by 40 points – which is unlikely against the Golden State Warriors tonight. Plus, which Milwaukee Bucks are worth getting into daily fantasy baseball lineups? Be sure to check out the NBA daily projections, the NBA lineup generator, the NBA matchup report, and the rest of DFS Alarm's NBA tools. Here are the NBA DFS top plays for tonight's NBA Playoffs matchups.

It’s now or never for Jayson Tatum to take the Celtics on his back and lead them to victory. Boston fans, and DFS managers, are still waiting for that one signature game as he had in Game 3 against Brooklyn where he just dominates in all phases of the game and will not let the Celtics lose. He has been great in this series, but he needs to be legendary tonight to win it. He will get his 40 minutes and 50 fantasy points again but that might not be worth it on FanDuel for $10,600.

Jaylen Brown comes into this game as an inconsistent fantasy producer in this series. He has three games that were simply elite. He had at least 45 fantasy points in those, but just 27 and 24 in the other two games. But Brown tends to show up big in the biggest games, so I am expecting a fantasy line like Games 2 and 5, where he easily pays off his $8,200 DraftKings salary.

Al Horford has been nothing short of spectacular in this series. With Robert Williams either out or limited by injury and Grant Williams falling off the face of the earth, Horford has really been stepping up on both ends of the floor. His defense has been essential against the Milwaukee front court and he hasn’t scored less than 35.5 fantasy points in any game this series.

Even at $11,900 on DK, the salary is too low for the consistent 60+ fantasy points and 40 minutes Giannis Antetokounmpo gives us in this series. I would prioritize him over Tatum, over Curry, and really over anyone for raw points and upside.

A $300 salary drop on DK for Jrue Holiday after consecutive games with 53, 44, and 46 fantasy points? We will take it. The $7,900 salary is too low for what he is producing without Khris Middleton in this series. For as capable as Marcus Smart can be, he and Jaylen Brown have had no answer for Holiday in this series. It also doesn’t hurt that Holiday is crashing the boards and pulling down seven rebounds per game in this series.

The Bucks are at their best when Bobby Portis plays big minutes and gives them the stretch big man production. His $5,200 salary on DK must reflect the three games prior to Game 5, because 39 fantasy points in 28 minutes do not deserve a salary drop. Portis is $1,000 cheaper than he was 10 days ago, so buy the dip on a guy who they will need to help them win tonight.

Coming off destroying the Warriors on Wednesday, it’s hard to figure out a post-Morant rotation when no one played more than 25 minutes. But one positive sign came from Desmond Bane’s performance. His 29 fantasy points in 24 minutes were both more points and fewer minutes than any of his last four games. If Bane can keep up that level of per-minute production, this will be a big game for him. Bane’s usage when Morant is off the floor is up to 25% this season.

Tyus Jones, of course, gets tons of usage and minutes when Ja Morant does not play. He sees 18% usage and a 30% assist rate when Morant is out, and his usage was 25% in Game 5. We need value on this slate, and his $5,700 tag on DK is a pure gift. The $7,200 tag on FanDuel really makes you think, and I would like go with Jordan Poole on that site.

Jaren Jackson Jr. was having an all-time game on Wednesday, which was part of the reason the Grizzlies blew out the Warriors. At 42 fantasy points in 25 minutes, imagine if Jackson had 31 minutes in that game. Memphis desperately needs him to keep his fouls under control tonight. He has back to back games over 40 fantasy points, so he is back in the circle of trust for now. He is going to be very busy all night protecting the rim against these elite guards.

I almost feel sorry for the Grizzlies when I think about what’s coming their way tonight. The Warriors were destroyed in every possible way in their last game, but now they go back to the Bay Area where the home cooking for Chef Curry and company will be waiting for them. It was a nice story to get a win without Morant on Wednesday, but I think it’s more likely Stephen Curry triples the 21 fantasy points he had on Wednesday than it is that he repeats it.

Jordan Poole’s salary on FanDuel is bordering on ridiculous considering we have seen him go for 30+ fantasy points multiple times during the playoffs. Take the 19.9 minutes and 10.7 fantasy points from last game and throw it in the trash. I think this is a game where Poole finds an easy path to 28 fantasy points. He is a good salary on DraftKings ($6,700), but it’s a great one on FanDuel ($6,000).