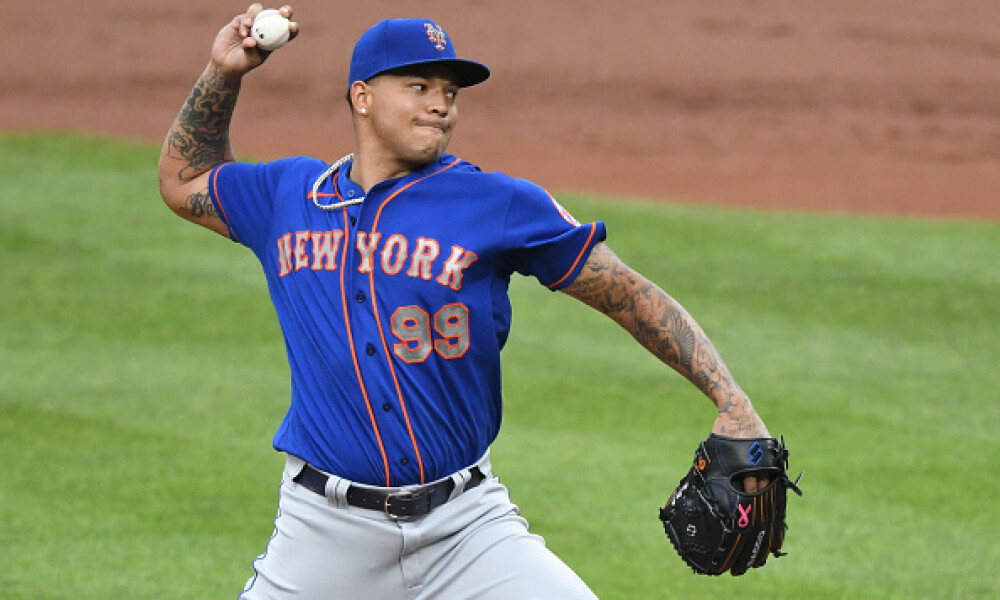 Taijuan Walker vs. WAS

It’s been an incredible season for Walker and it’s seemingly getting better. He’s coming off a 12 strikeout game, which matched his career-high, and has now put up 30+ DKP in two straight outings. Walker lowered his ERA to 2.12 and is averaging over a strikeout per inning this year. The Nationals rank 20th in wOBA, OPS and 23rd in wRC+ against right-handed pitching. Everything lines up for Walker here and he could very well be the top scoring pitcher on the slate.

I think Walker is the clear cut number one option at the top, but Manaea presents a pivot for GPPs. The Yankees have hit lefties fairly well this year and Yankee Stadium is built for offense. The thing is, Manaea has had a...