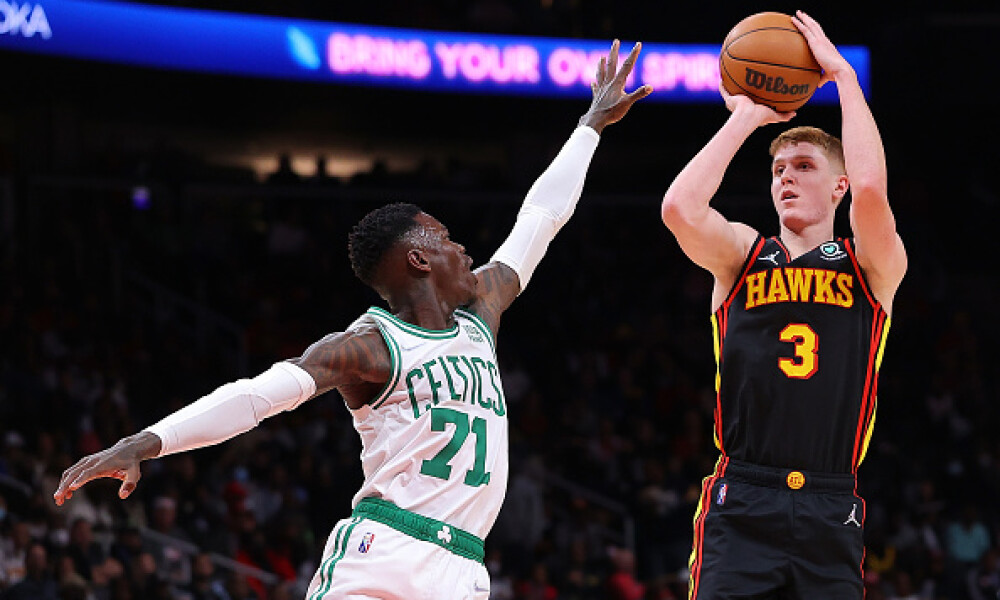 With 13 games on tonight's main slate, we have a LOT of options to choose from, so let’s narrow it down. Things could even change further as we have a lot of injury news still to be released before -- and likely after -- lineup lock. Let’s dive in and give you some of my favorite options of the night!

Since De’Andre Hunter’s injury knocked him out for an extended period of time, Huerter has slotted into the starting five and filled in admirably. He’s played 30+ minutes, scored 13+ actual points and 27+ DKP in each of his last three games. This is a nice pace up spot for Atlanta as San Antonio is fifth in the league in that category. San Antonio has really been struggling defensively the...