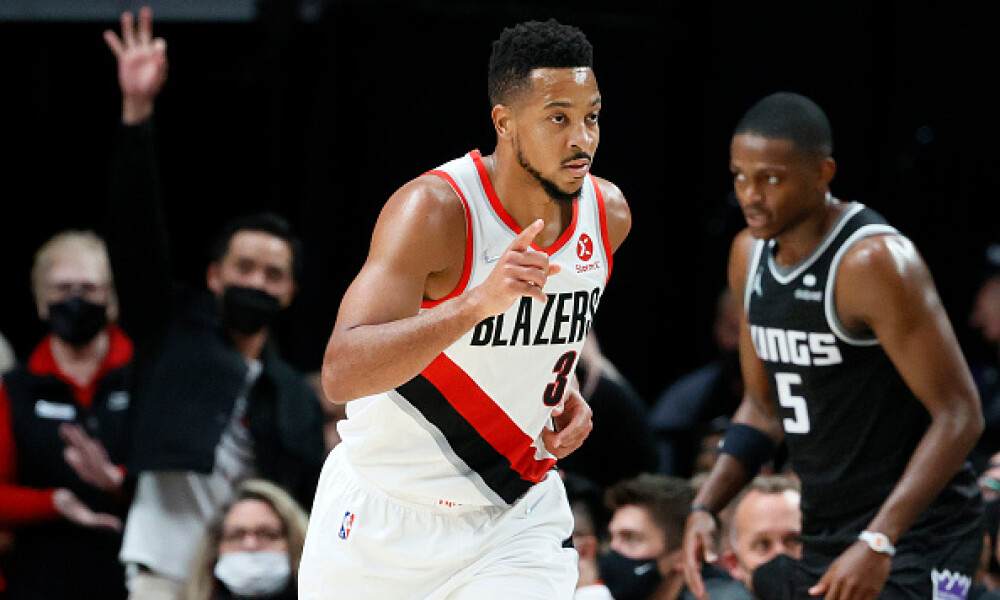 We have a nice nine game slate to kick off the week and it is already getting pretty interesting on the injury front.

First and foremost, Bradley Beal is active tonight for the Wizards as they face off against the Brooklyn Nets.

Al Horford has been ruled out for the Celtics tonight. Dennis Schroder will stay in the starting lineup with Jayson Tatum and Jaylen Brown shifting to the small forward and power forward spots.

With Horford out of the lineup I really like Robert Williams here against the Hornets.

Speaking of the Hornets, Terry Rozier has been ruled out. We have seen value plays such as Ish Smith and Cody Martin come off the bench and be productive this season.

Jrue Holiday has been ruled out for tonight. Brook Lopez is also out...