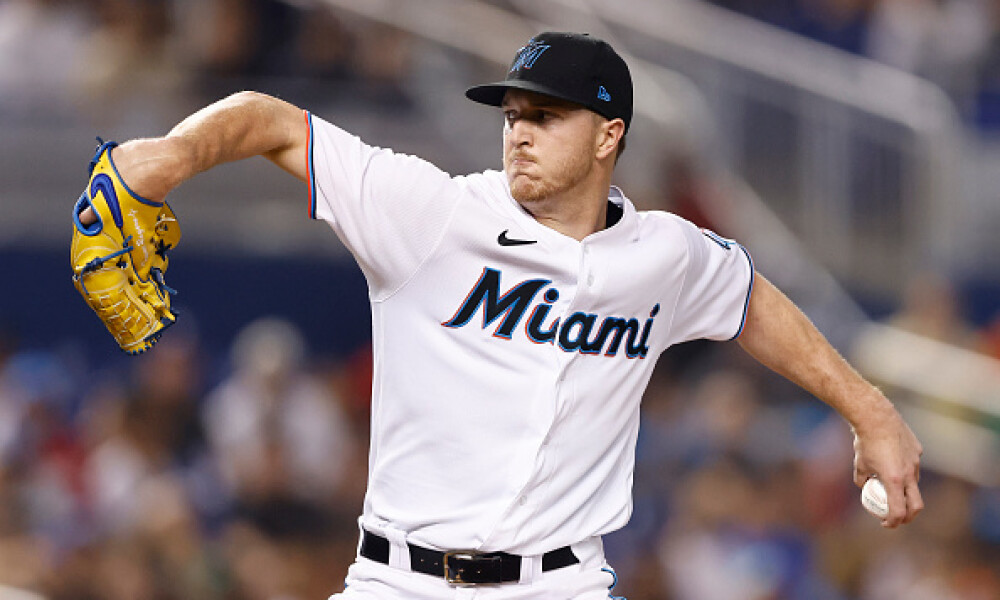 We have a tidy six-game slate tonight for the main slate as it was a split slate today. There’s only one game with weather concerns with that being the SF-WAS game seeing increasing chances of rain throughout the evening.

Max Scherzer, WAS - Scherzer has had one start all year with more than two ER allowed and has been even tougher at home with a 0.68 WHIP and sub-2.00 ERA in DC. The Giants have been quite good at manufacturing offense this year but this match-up is likely too tough for them to do that against. The big concern here is the weather in DC and how quick they usually are to PPD a game, so pay attention to the weather up until lock for sure.

Trevor Rogers, MIA - Rogers has been a dominant starter much of the year for...